My most recent project is Mylo, a men’s style advice app and staples shop. 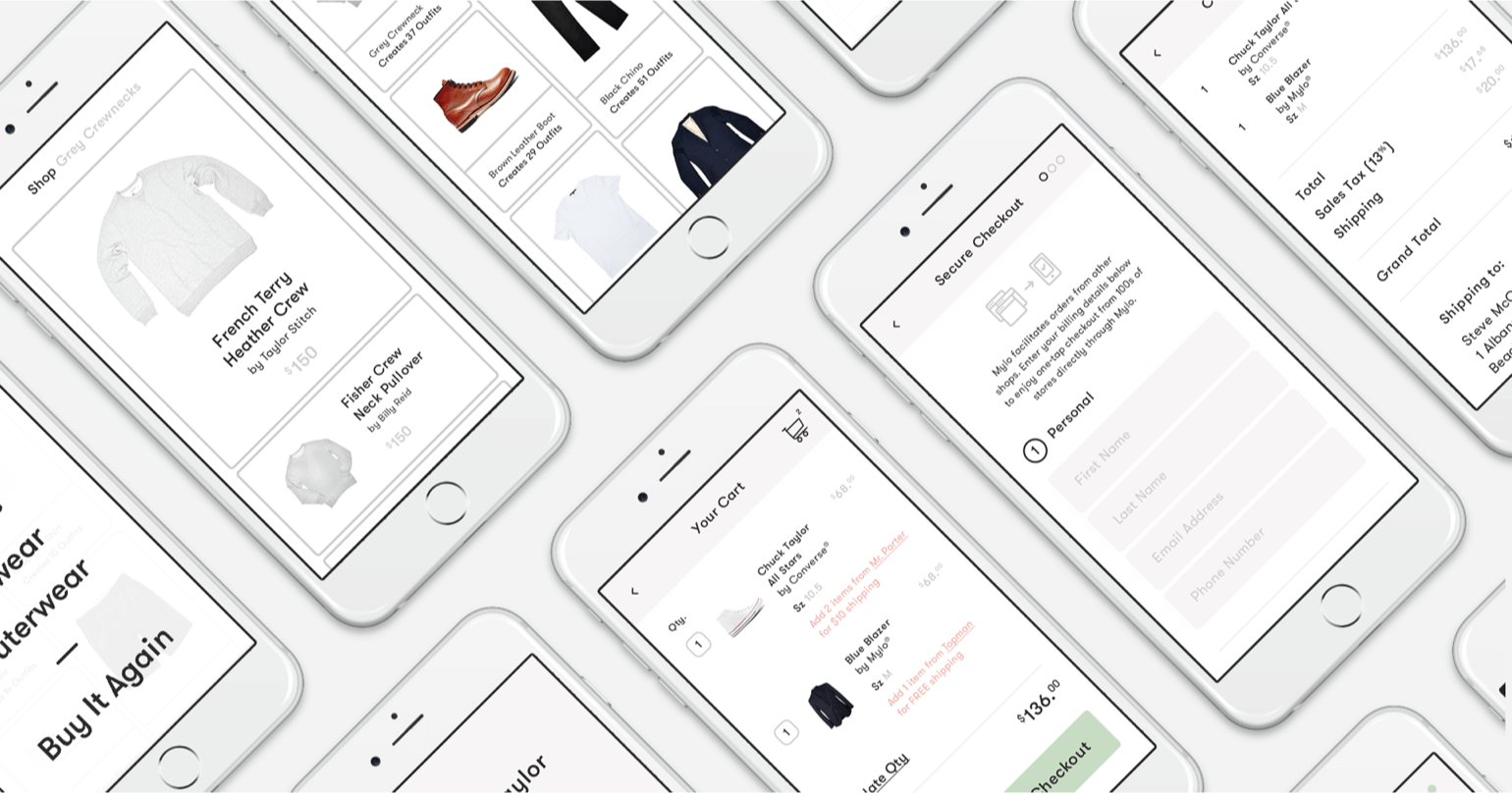 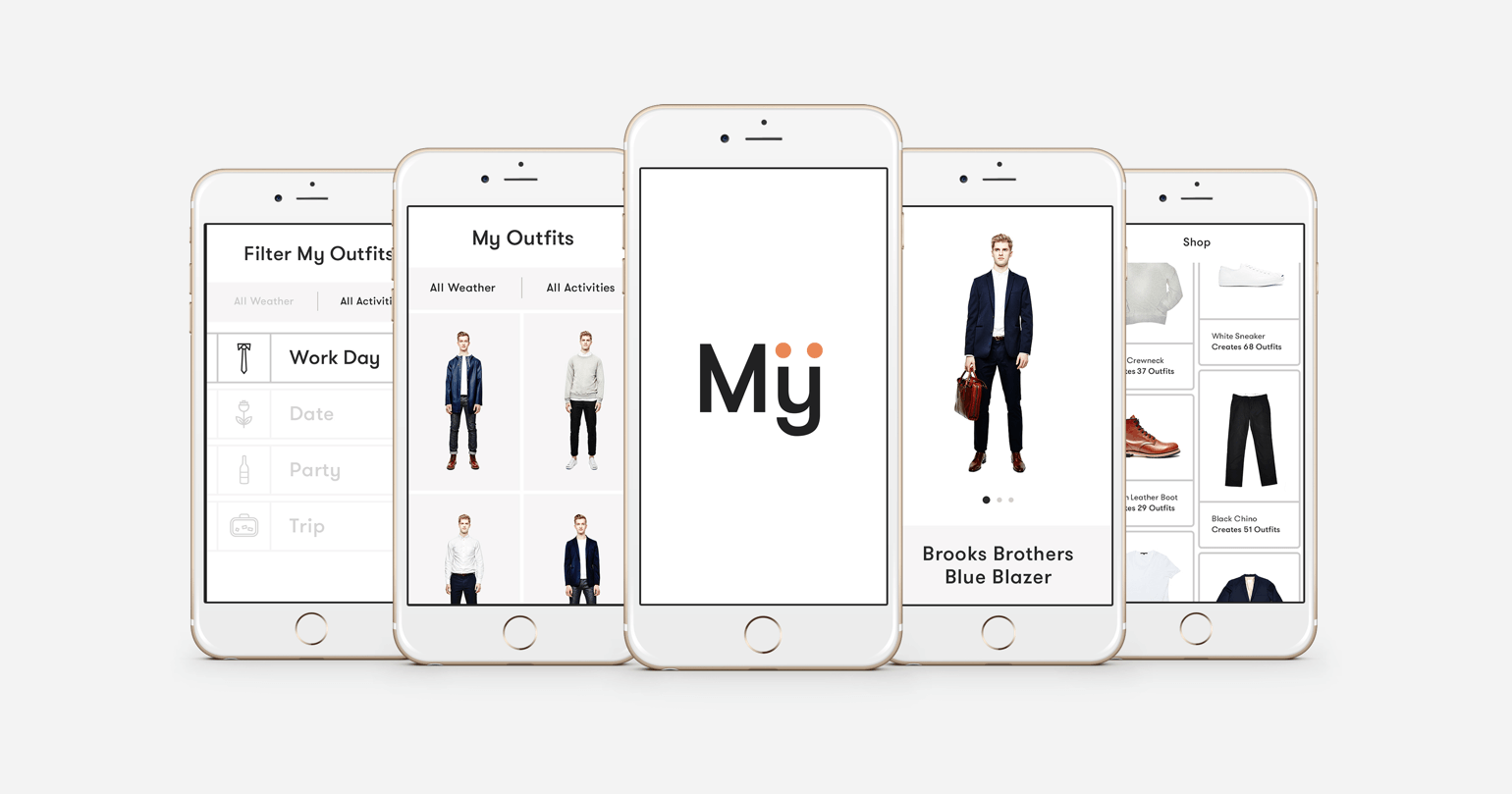 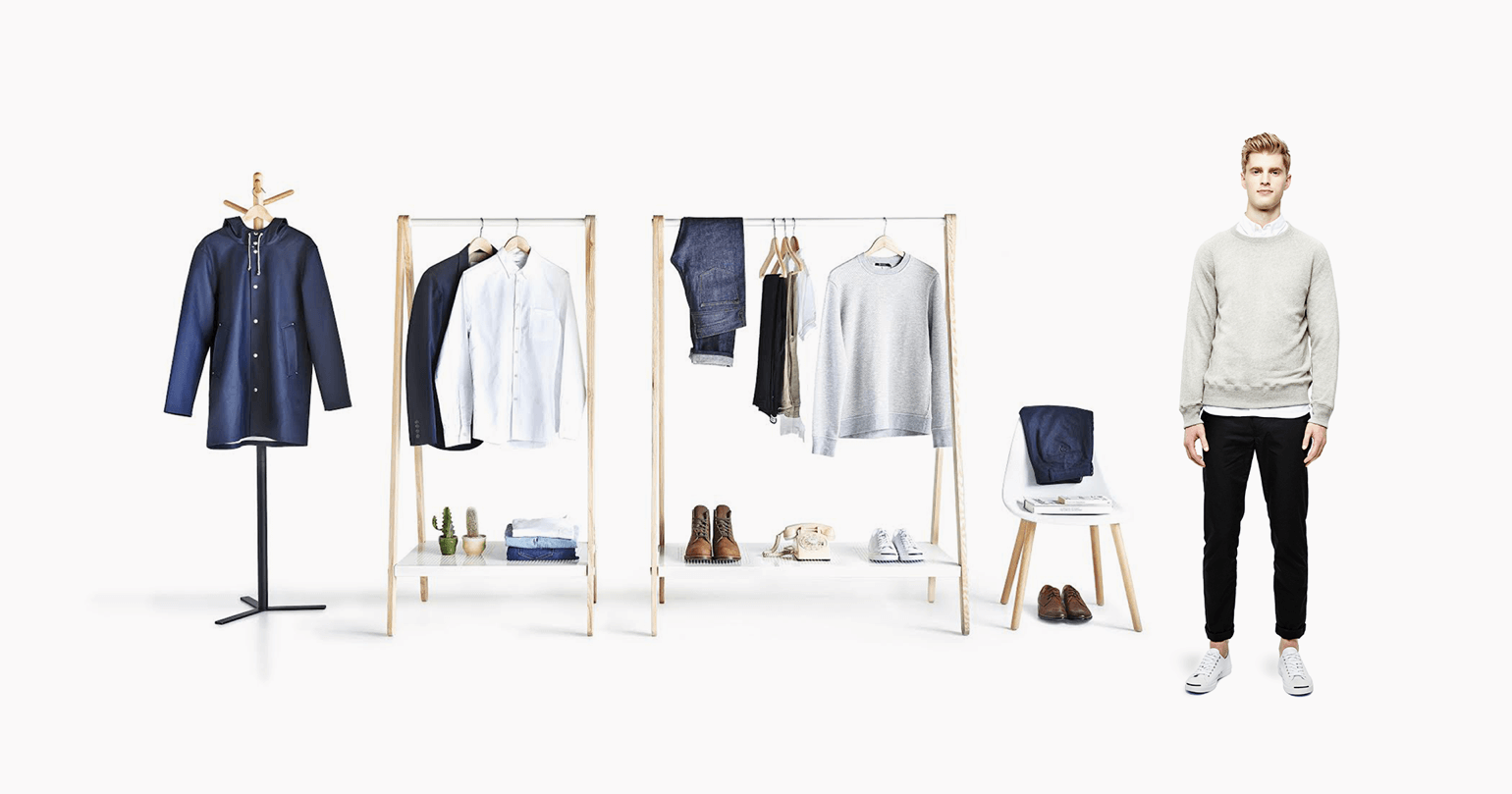 Mylo was once Mijlo, a Dutch-inspired homewares brand I founded that also produced goods like Where’s Wallet: an RFID-enabled smart-wallet + app. 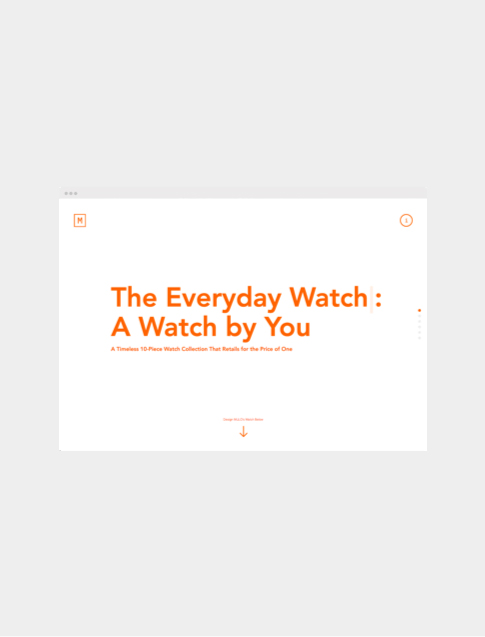 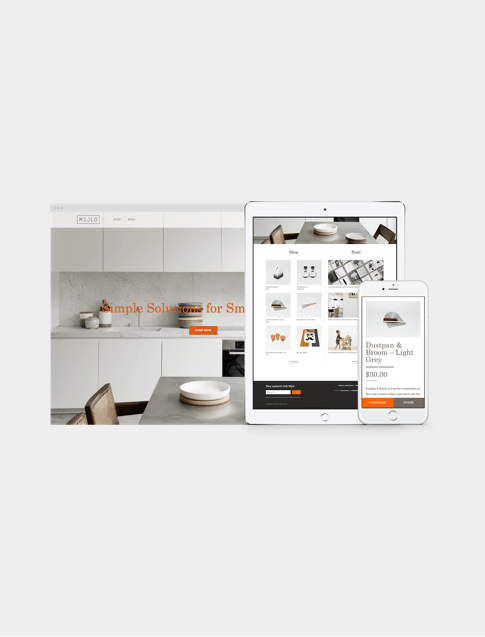 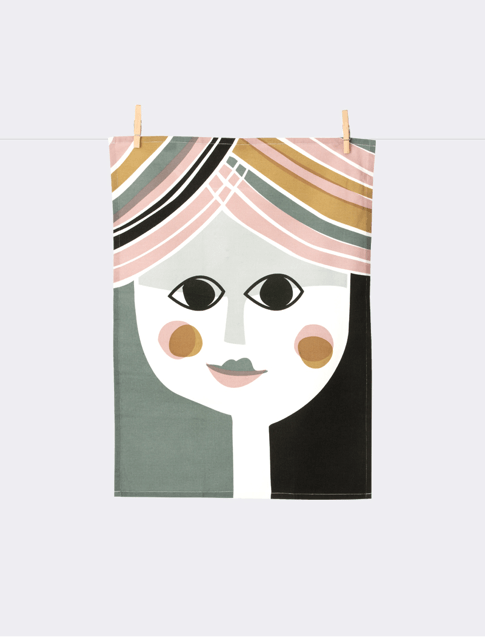 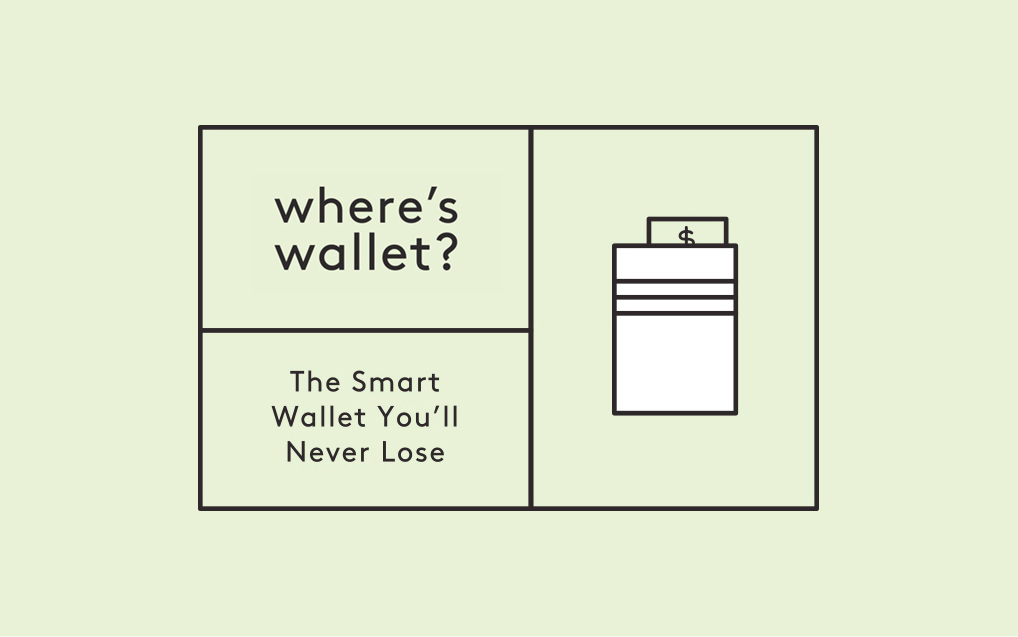 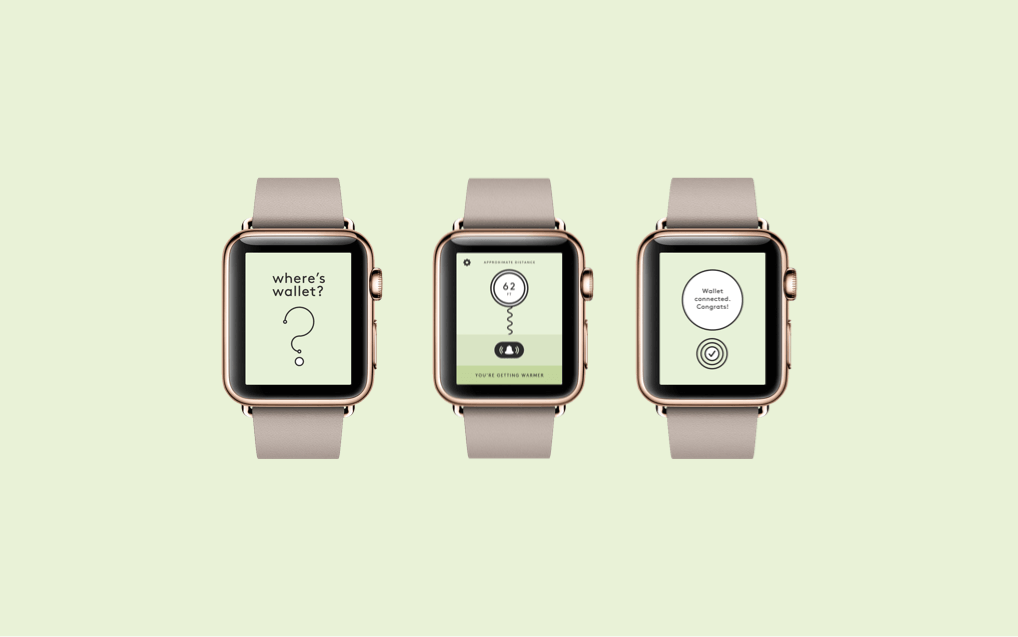 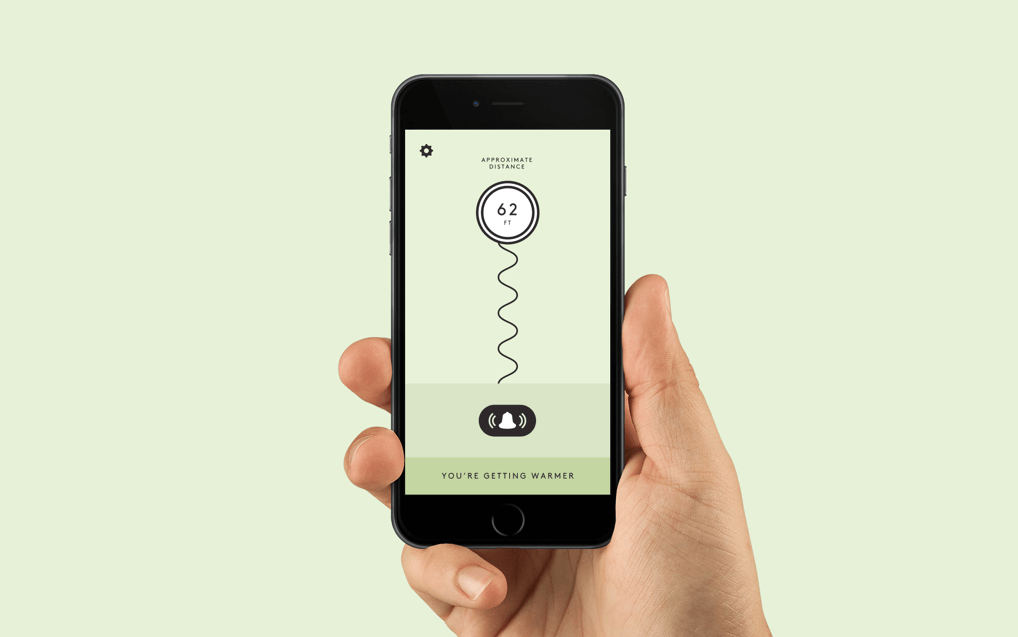 “An easy to use smart wallet that’s impossible to lose” – PSFK.

Prior to Mylo, I founded and sold Piccsy, a social network for image discovery that attracted over 35,000,000 visitors in its first year. 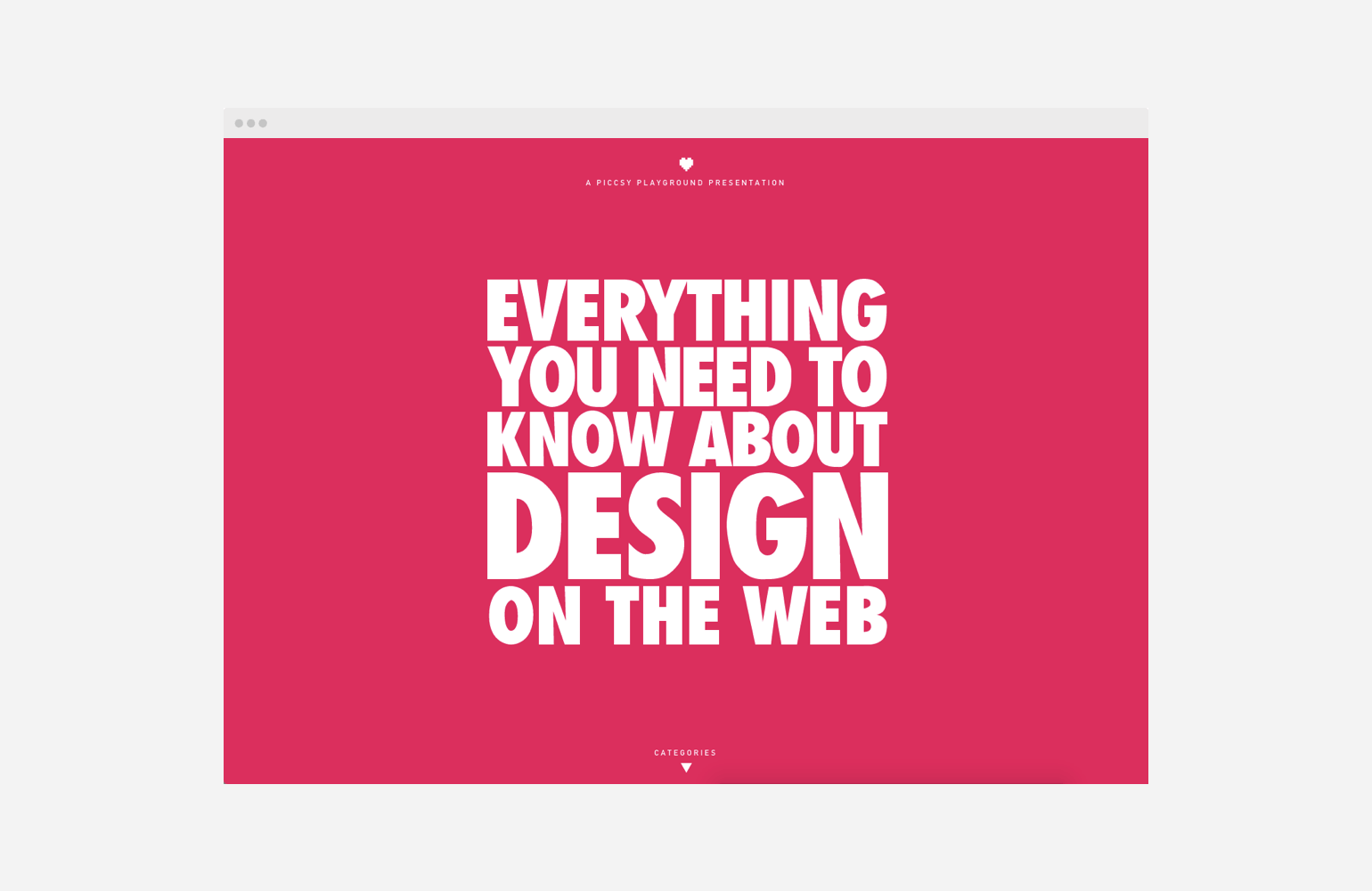 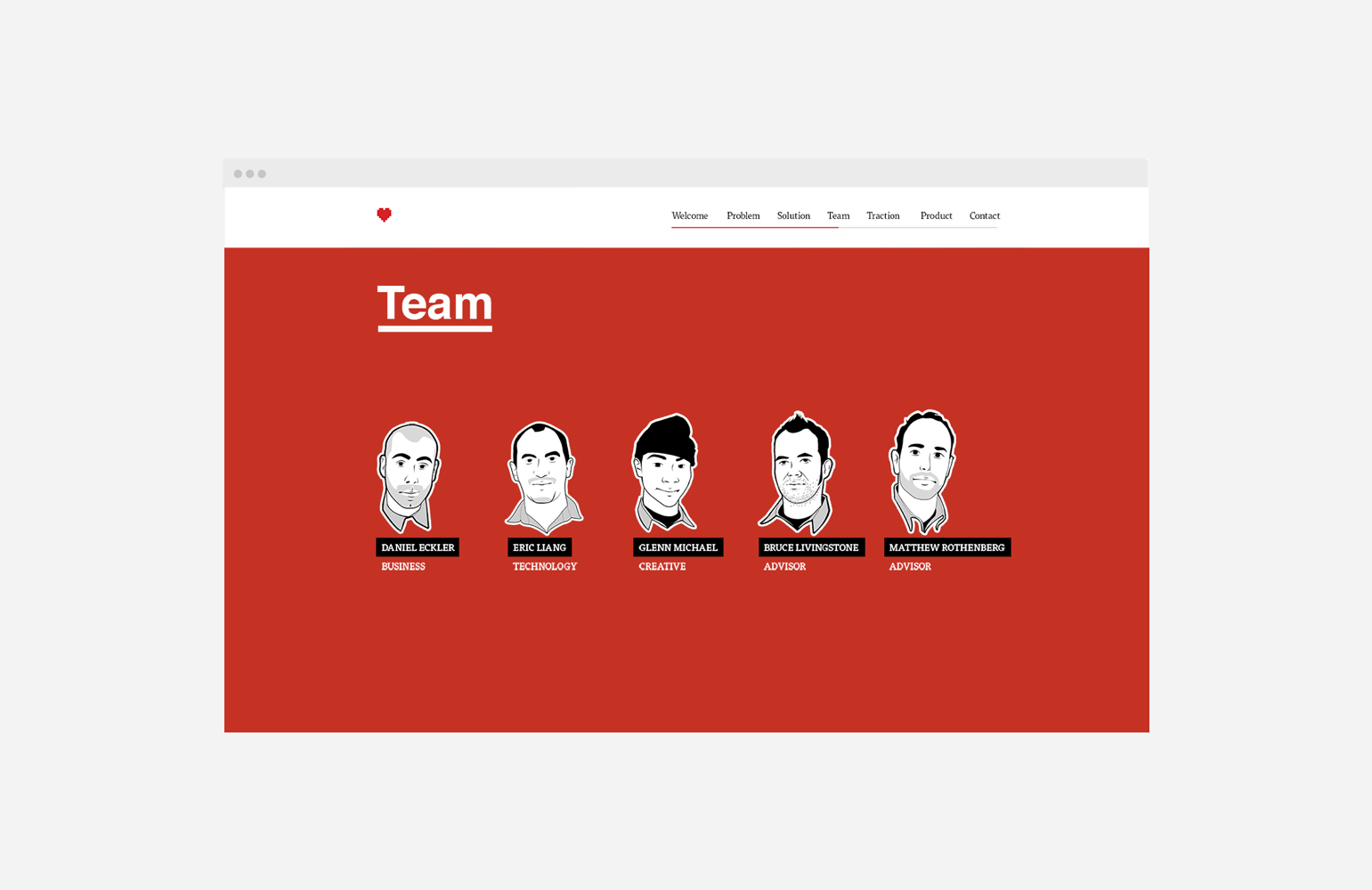 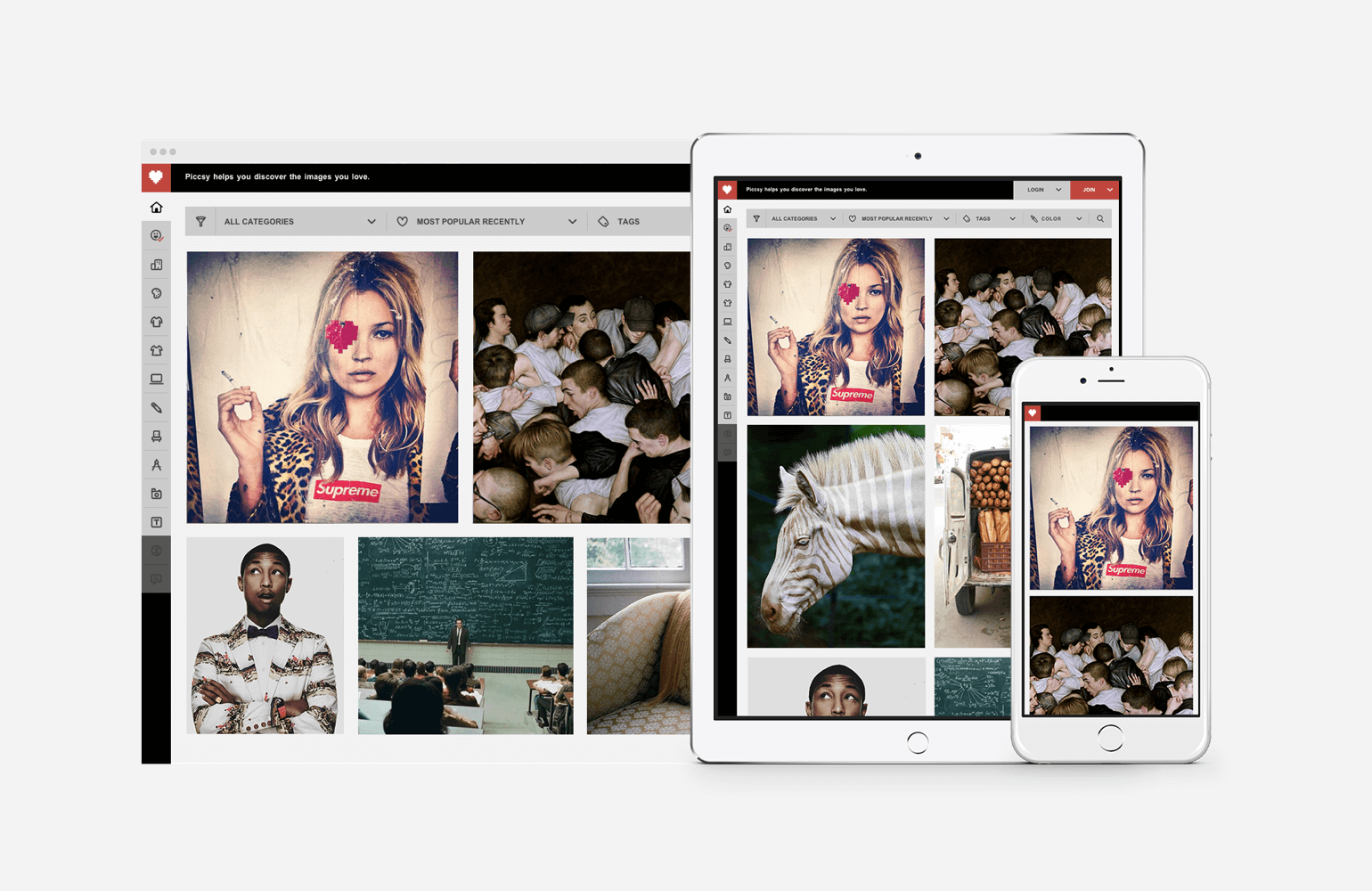 I’ve worked on many other projects since founding my first company, EveryGuyed, a men’s life/style blog network that grew to attract over 5,000,000 readers annually before I sold it in 2010. 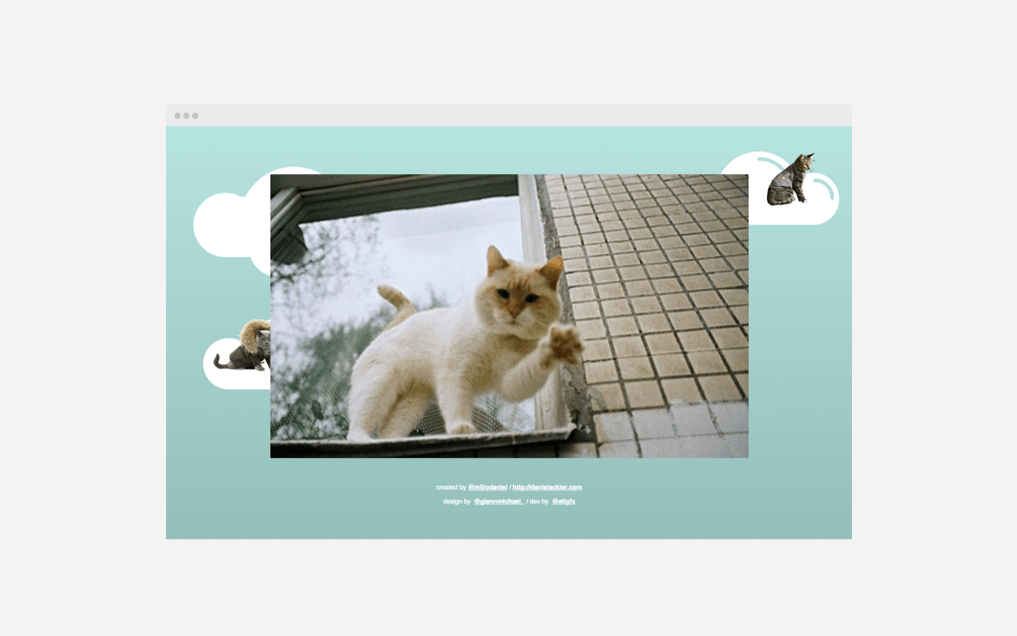 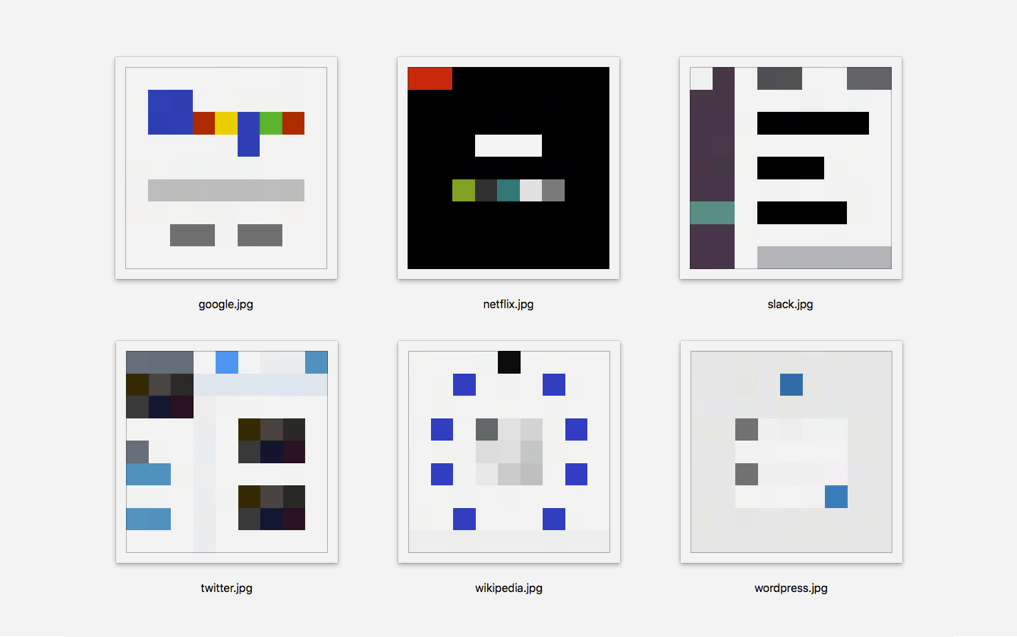 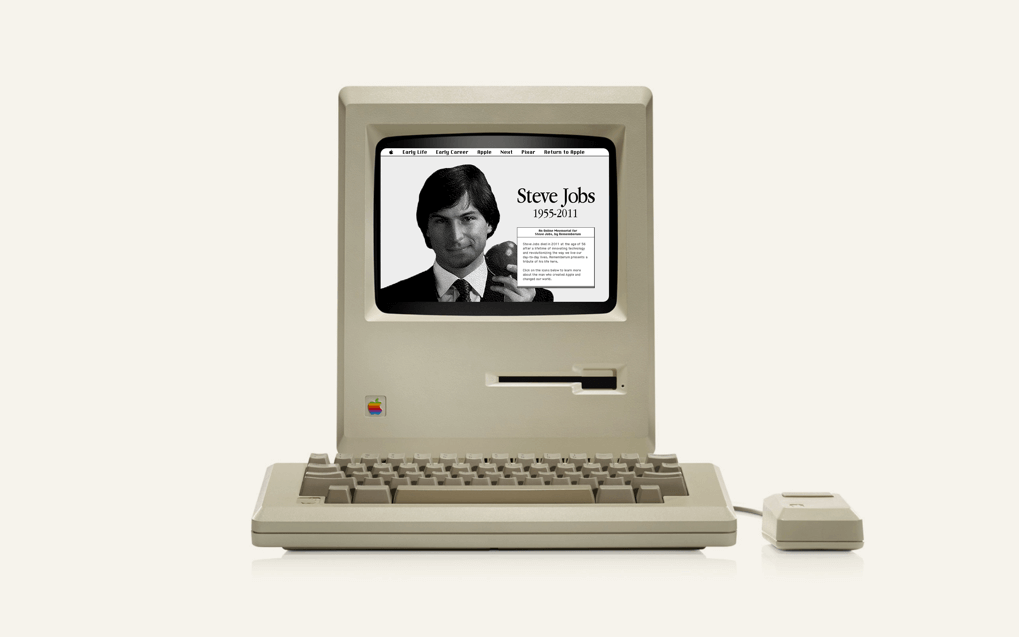 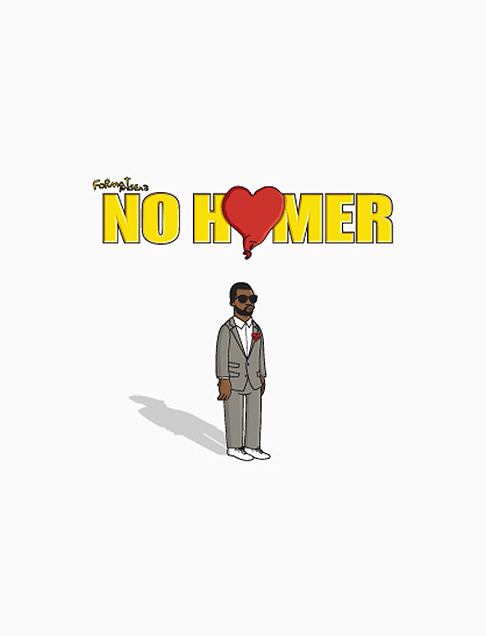 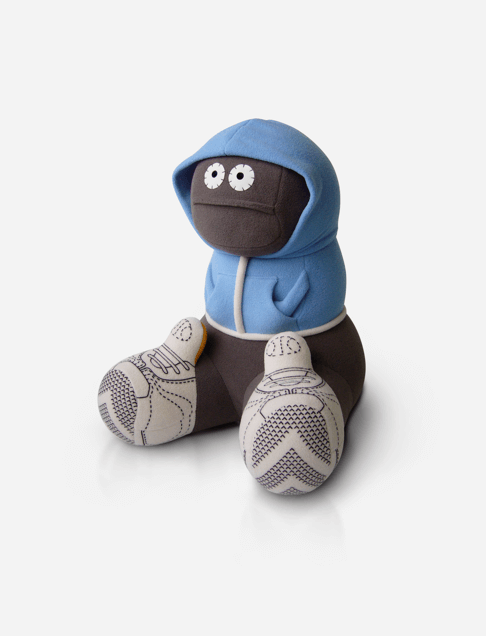 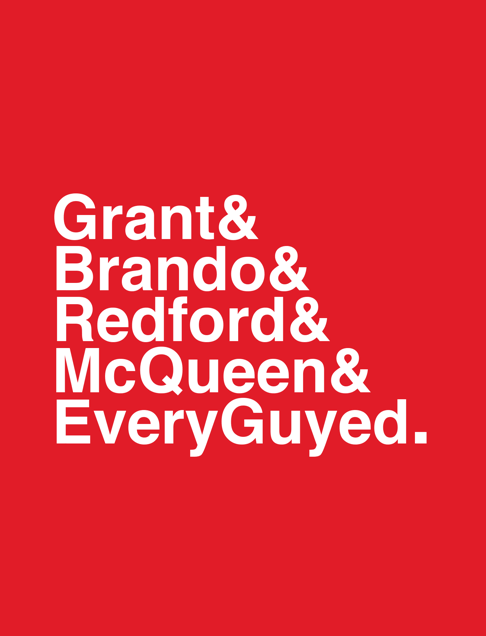 “Wonderfully designed in the style of the original Mac OS interface” – AdWeek.

Over the last 10 years, I’ve dedicated my life to thinking about the intersection of technology + design. Above all, I build brands + products that are simple and human.

I recently published an interactive essay on the topic called Design for Humanity. I’m a contributor at the Huffington Post, and the author of Torso, published by Gestalten. 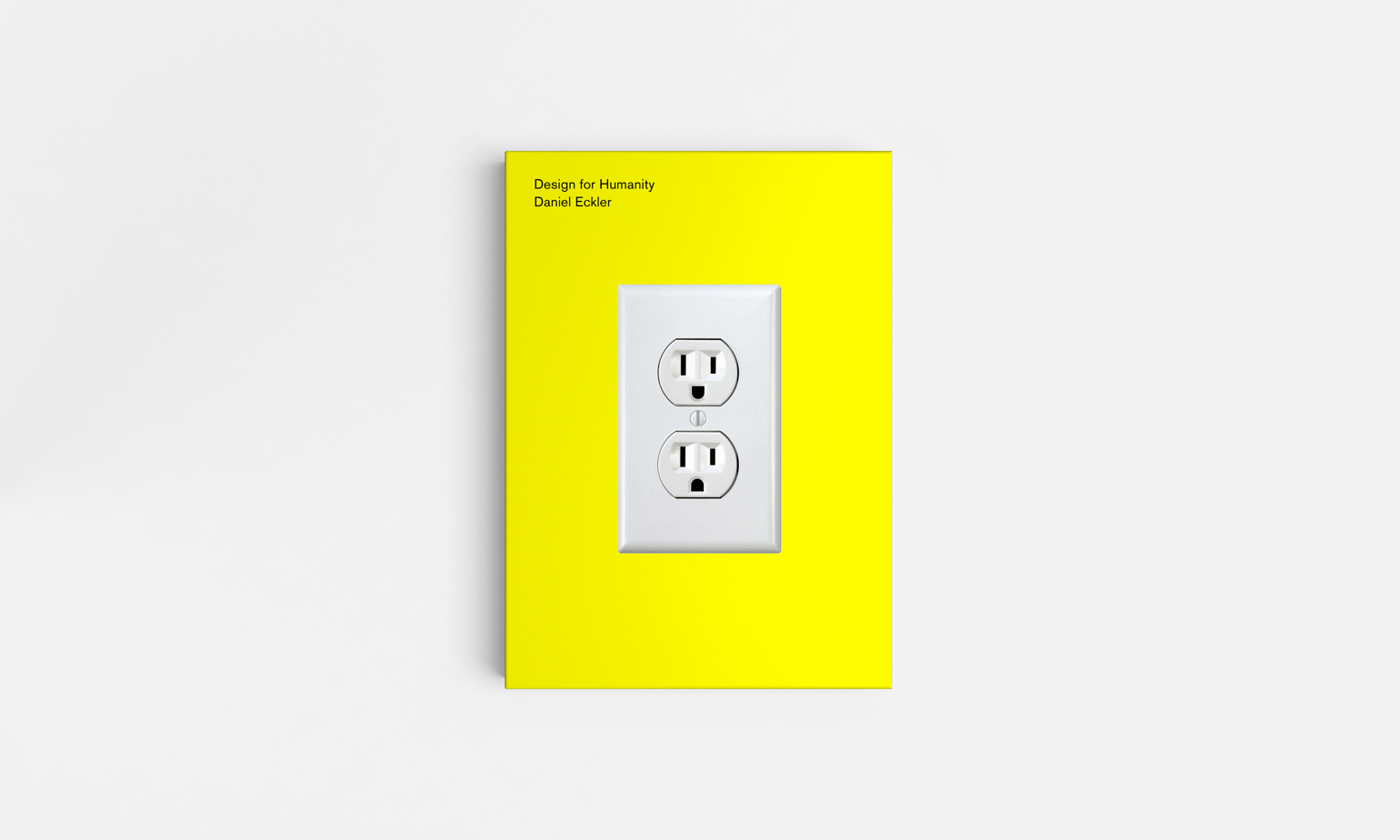 I’m currently curating InternetArts. In the past I’ve been part of the Awwwards jury, a Start Up Weekend winner, and on the advisory board for Compass. 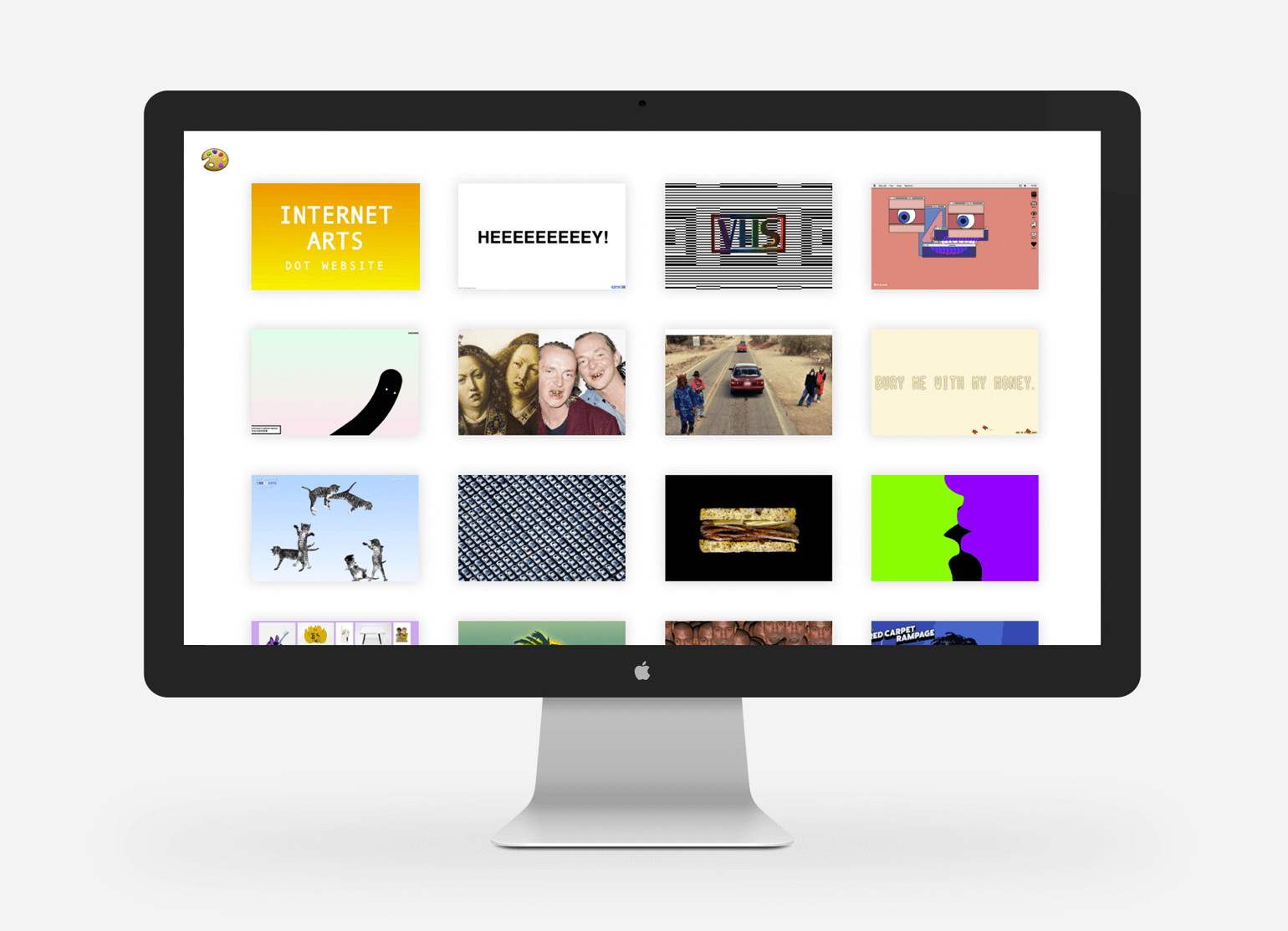 Internet Arts
“A modern day masterpiece rivaled only by Picasso’s Guernica” - MoMa.
My work and I have been featured @

Thanks for taking a look at me and my work. Do you have a consulting or career opportunity that I'd be a good fit for? Please get in touch below.
Say hello:
Twitter
Medium
Facebook
LinkedIn
Instagram
Bombo
Email
Scroll to Top