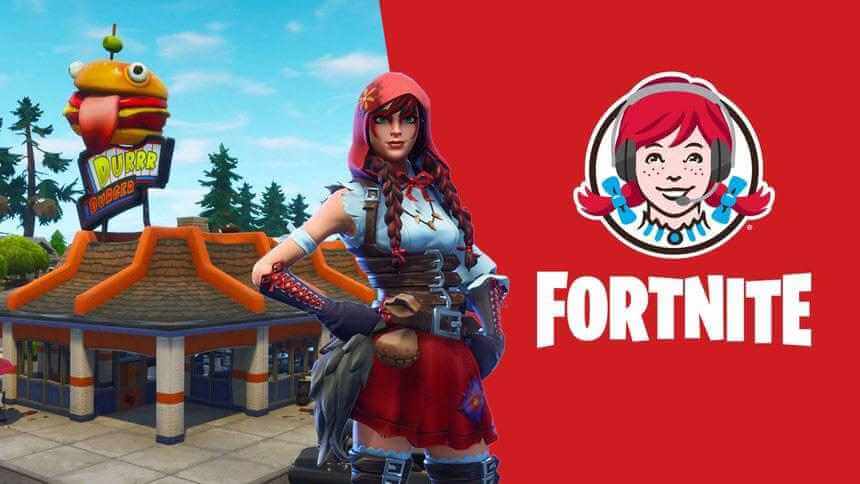 To promote the release of the award-winning film “Straight Outta Compton” Beats by Dre developed a meme generator for social media that allowed fans to show the world where they’re from by uploading a photo and filling in the blank after “Straight Outta _.”

After release the meme quickly became the top trending item on Facebook, Twitter, and Instagram,” and led to the creation of 9 million memes and an earned media viewership of more than 1.2 billion people worldwide.