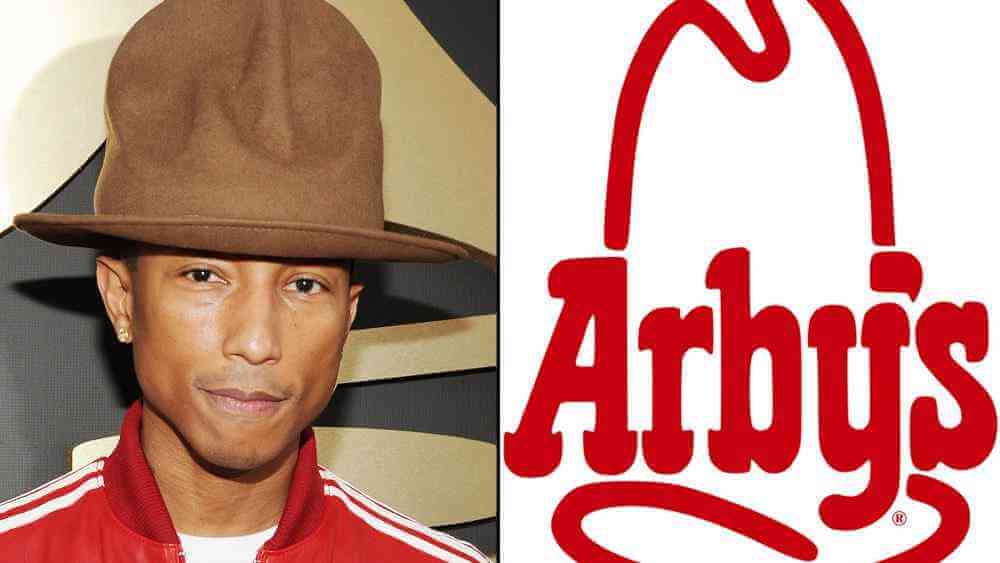 When Pharrell wore a big hat to the Grammy Awards, people started tweeting about how it looked like the hat used for Arby’s fast food logo. The folks at Arby’s were paying attention and quickly tweeted, “Hey Pharrell, can we have our hat back? #GRAMMYs,” and, as Pharrell kept winning awards and showcasing his comical hat choice on stage, the tweet went into overdrive. Pharrell joined the Twitter storm by tweeting “Ya’ll tryna start a roast beef?” and their subsequent Twitter engagement led to an auction of the famous hat that raised $44,100 for charity, with Arby’s getting the hat back with the winning bid.