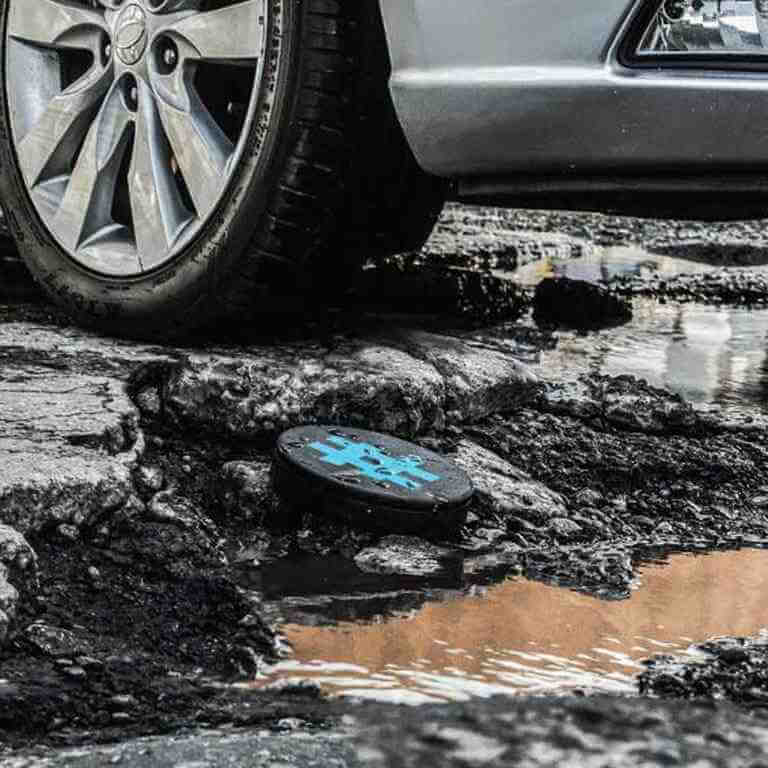 Panama City developed rapidly into a modern urban center, but due to high rates of national corruption, attention to roads and other infrastructure has lagged behind. Panama’s most influential television show decided to bring this issue to light by placing sensors in numerous potholes throughout the city. The sensors tracked every time a driver drove over the pothole by tweeting a complaint to the Panama Department of Public Safety.

With numerous pothole tweets, and related rise in public attention and further complaints, the government quickly began repairing the potholes.