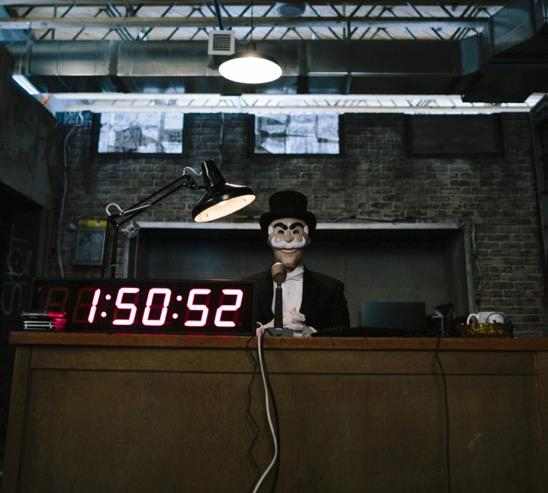 Mr. Robot was a new drama series released on USA Network that follows the story of a young programmer who works at a cybersecurity firm by day, but as a vigilante hacker by night. To spur youth interest in the release of the new series, the brand created a first-time live-streaming campaign during which the company would delete over $100,000 worth of users’ debt. Streamed live on gaming channel Twitch, with ongoing communications and updates on other social media platforms, viewers and stream hosts were given coded clues and challenges that were met by 1,200 users to help them eliminate their debts.