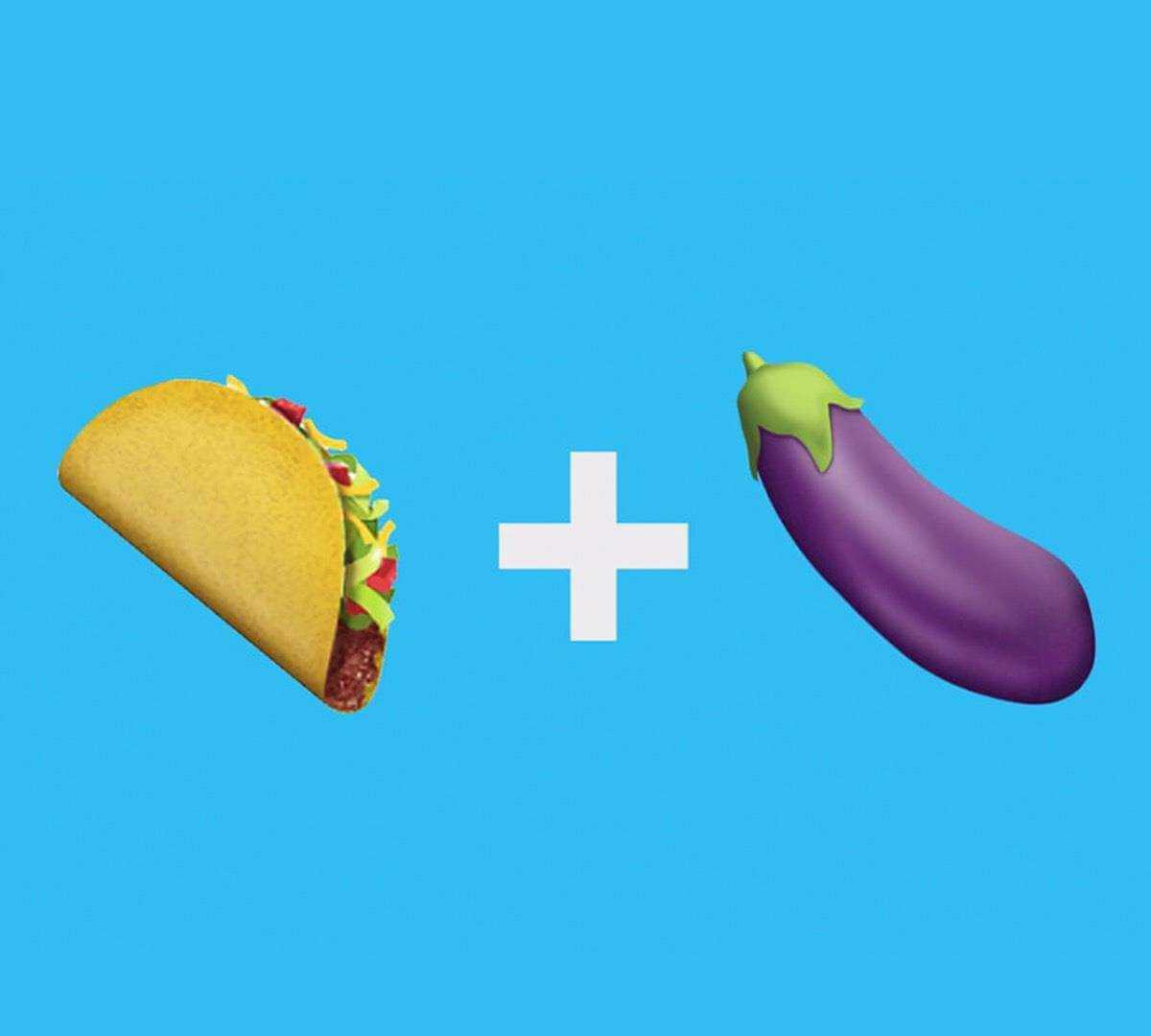 Taco Bell naturally wanted to celebrate when the gatekeepers of emojis added a taco emoji to the collection of more than 1,200 officially sanctioned images. So, the brand created the Taco Emoji Engine, which not only celebrated the taco emoji, but all of the other emojis, as well, by introducing them to the taco. Twitter users were invited to tweet the new taco emoji in the company of another emoji and the engine would generate a custom picture, GIF, illustration, photo, music, or other message to show the universal connection between the emojis.