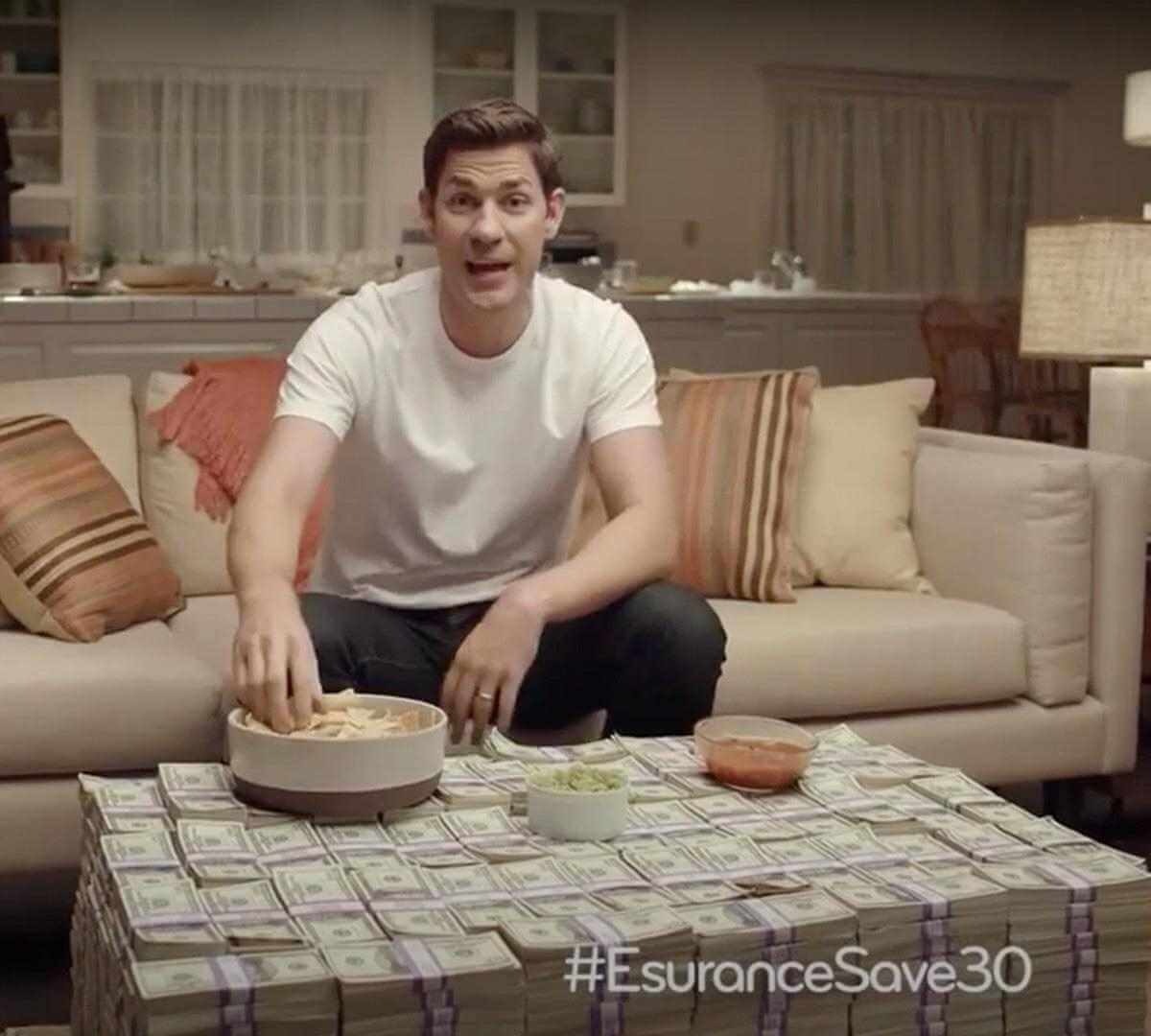 A great way to show how you can save a customer money is to show your own company saves money with thrift and ingenuity. This was proved by Esurance, which saved $1.5 million by running an advertisement just after the Superbowl rather than during it. They advertised this fact by offering the saved $1.5 million to one lucky winner from among all who tweeted the hashtag #esurance20.

Over 200,000 people tweeted within an hour of the campaign’s start, with #esurance30 becoming the top Twitter trend in the world. In 36 hours the hashtag was tweeted 5.3 million times and the brand earned 550 million media impressions and 2.6 billion social impressions.