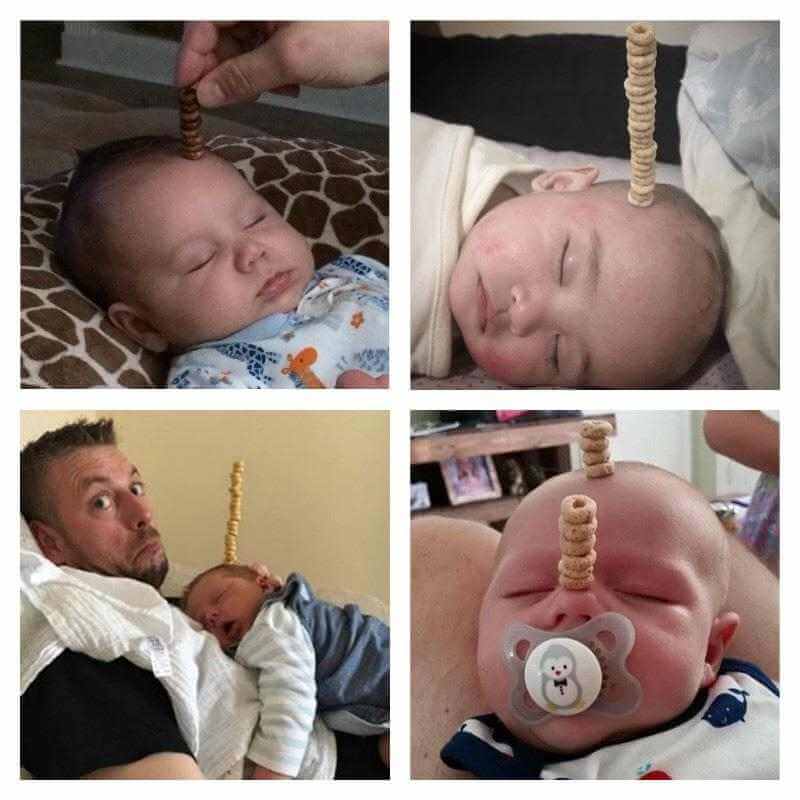 A website called Life of Dad promoted the idea that fathers can create cute baby pics just as well as mothers by urging dads to stack as many Cheerios as they could on their sleeping baby and post photos on Instagram. Cheerio manufacturer General Mills noticed the campaign and joined forces with Life of Dad in an effort that generated more than 3.5 million social impressions over the 2016 Father’s Day weekend, and an additional 375 million impressions via more than 250 major media publications.