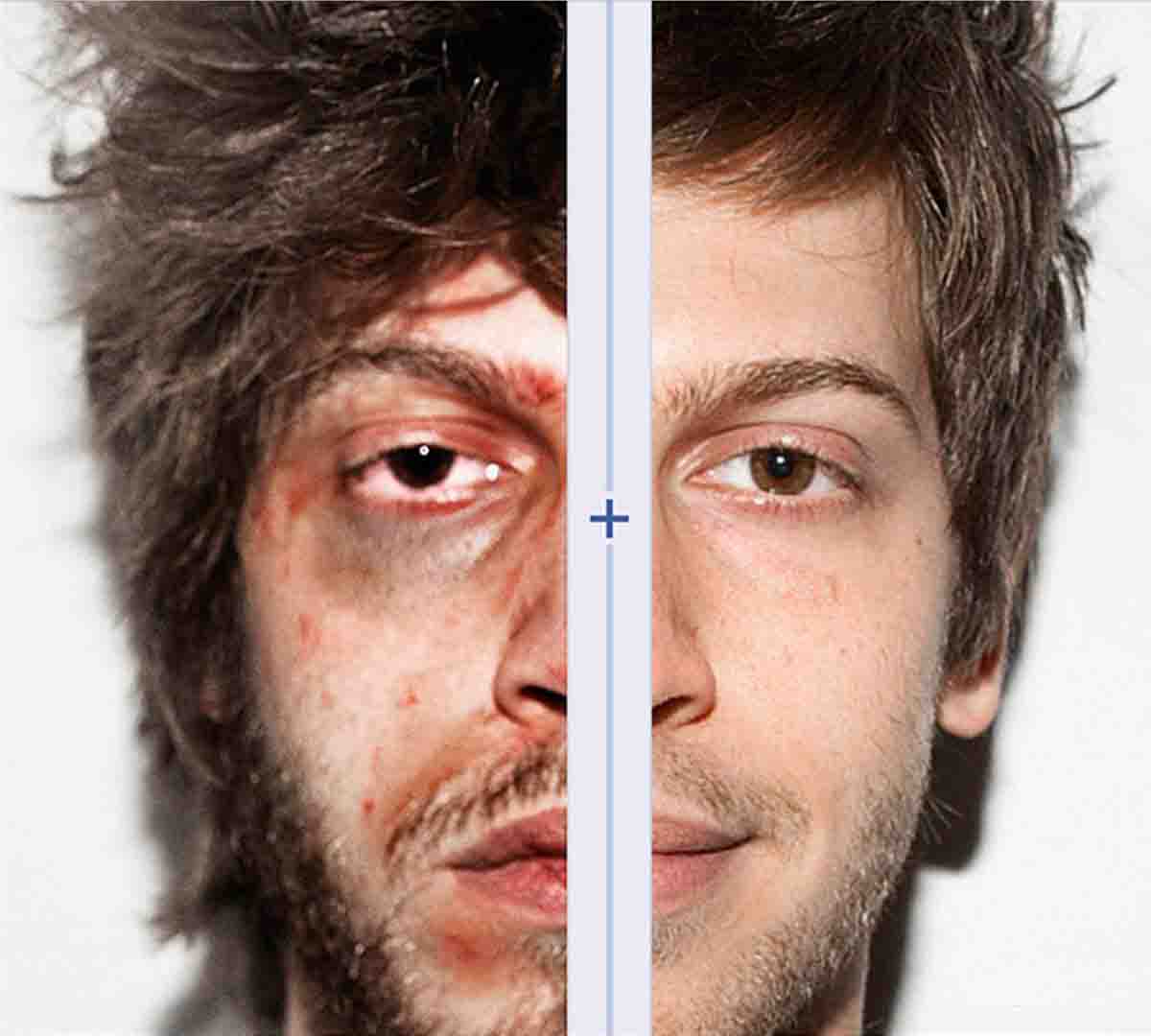 The Israel Anti-Drug Authority used a split screen layout of Facebook’s Timeline to showcase a year of a person’s life, with one screen displaying time spent with drugs, and the other without drugs. The fictional Adam Barak’s time-lined experiences distinctly showed people on Facebook what their lives might look like during the course of the year if they became addicted to drugs.

The campaign generated more than 1 million likes and international media attention during its short, eight-day run.