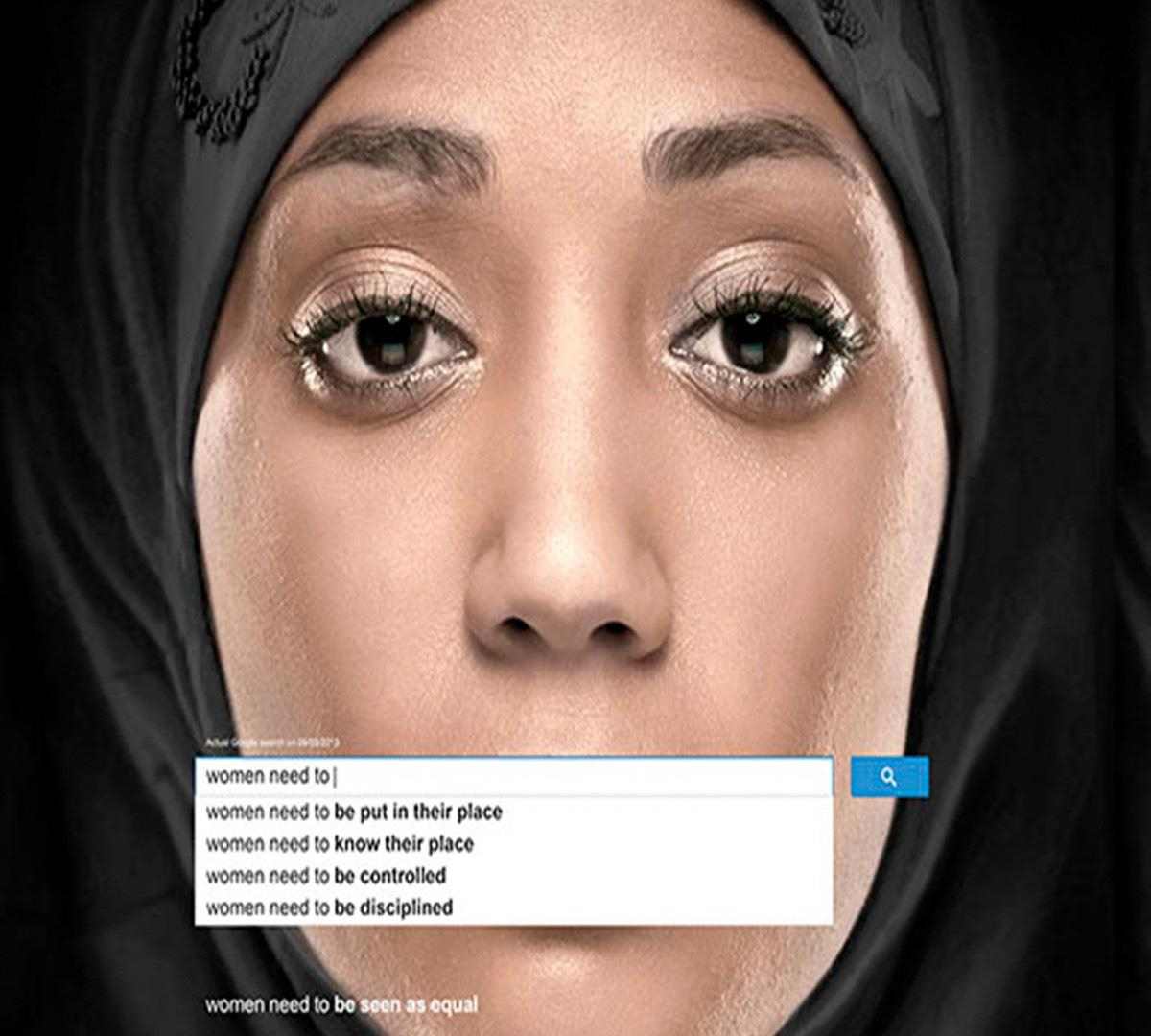 UN Women used social media to highlight how modern women around the world still face discrimination and gender inequality. The campaign’s video ad showed stark images of real autocompleted Google searches over the mouths of women’s portraits as if they were being censored. Online searches can reveal a lot about us as a society, and the Google Autocompletes suggested that society Believes that women should be significantly limited in what they can and cannot do.

The video went viral and the hashtag #WomenShould made social media platforms a worldwide forum for debating the video’s message about gender inequality. It became the most shared ad of the year, with 134 million Twitter impressions and 755 million global impressions.