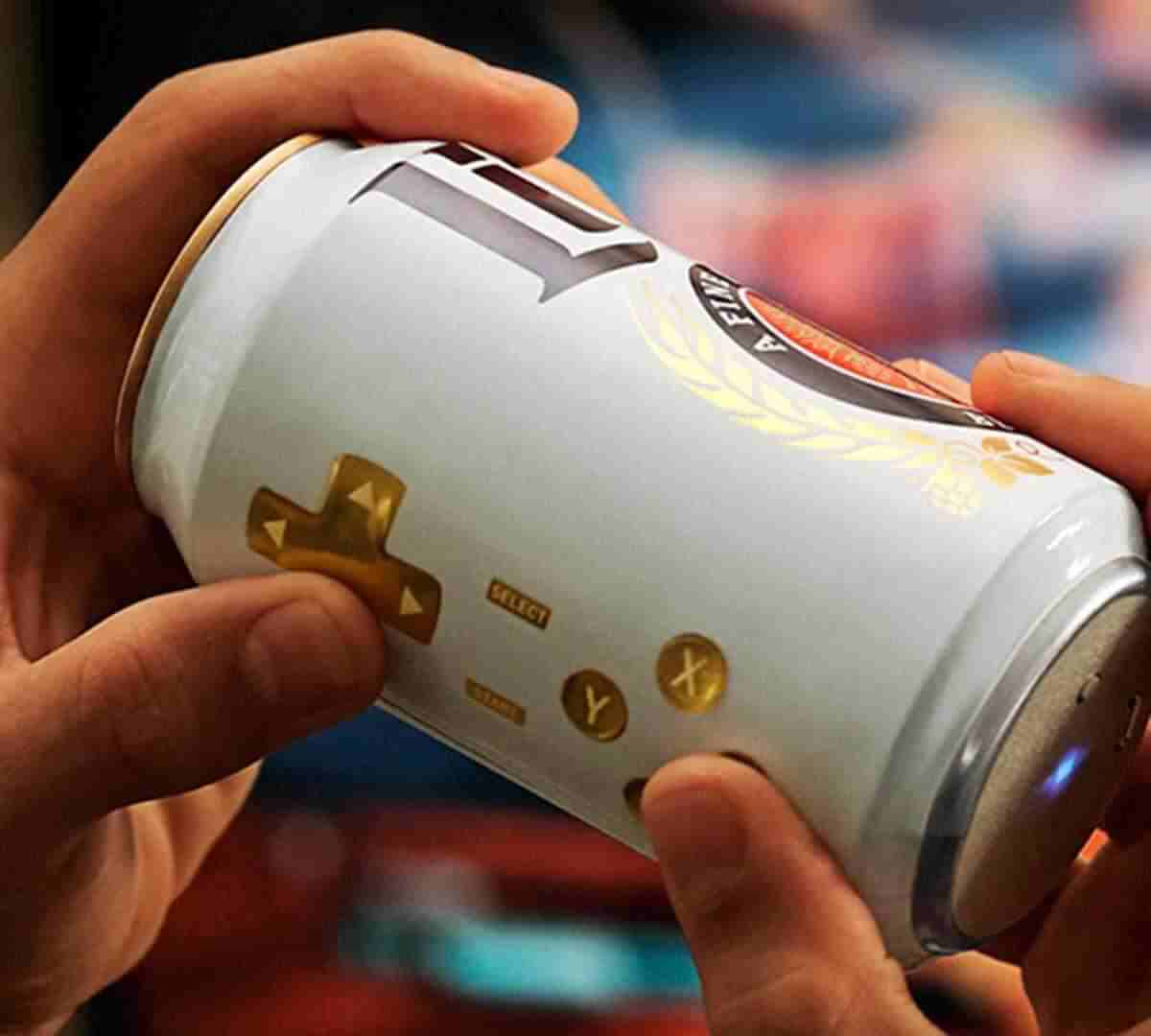 Because more people watch streaming gaming content than HBO, ESPN, HULU, and Netflix combined, Miller Lite decided to make its brand part of the gaming content being streamed. The company achieved this by developing a Miller Lite beer can that doubles as video game controller—drink your beer and game on! With a three-hour battery life, full gamepad, and USB port, the limited edition Cantroller was only offered to fans at the Electronic Expo who could beat comedian Eric Andre in a video game tournament.

Naturally, the tournament was streamed live on Twitch, garnering one billion impressions and more than $25 million in earned media.