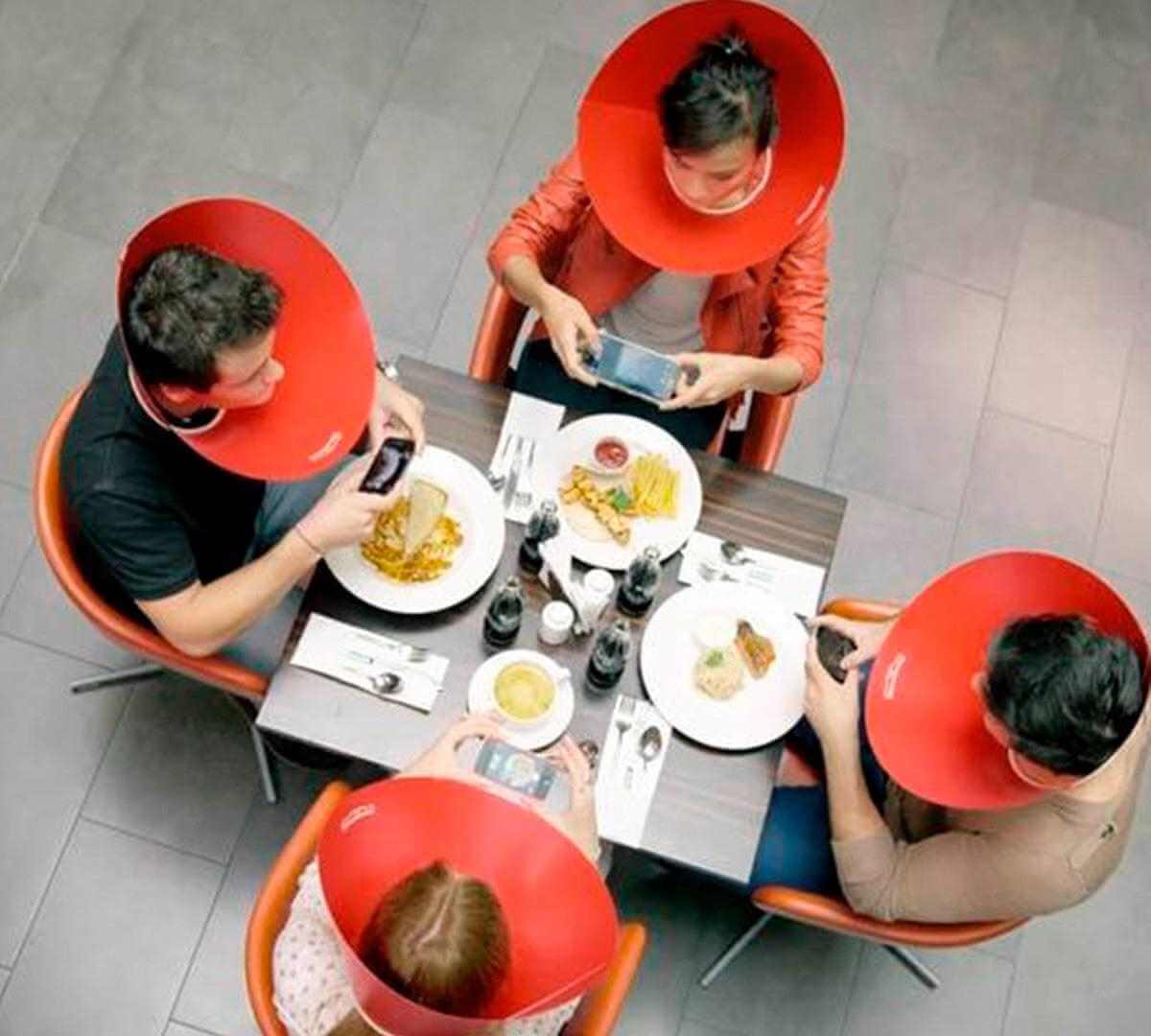 With the tagline of “taking the ‘social’ out of media and putting it back into your life,” the brand introduced its Social Media Guard video campaign that offered viewers a Coke branded social media blocker. Shared across all of its social media platforms, the tongue-in-cheek video suggests that viewers can overcome their addiction to social media with what is essentially a human version of the cone put around some dog’s heads to prevent them from biting or licking or stop them from scratching at their head and neck while wounds heal.

Naturally, the brand suggested that one’s return to the real world can best be enjoyed by sharing a Coke with friends and loved ones. The video was viewed on YouTube more than 2 million times in less than a week and earned more than 1.4 million Facebook likes within two weeks. While the product was a spoof, Coca-Cola outlets received numerous requests from customers looking to buy one.