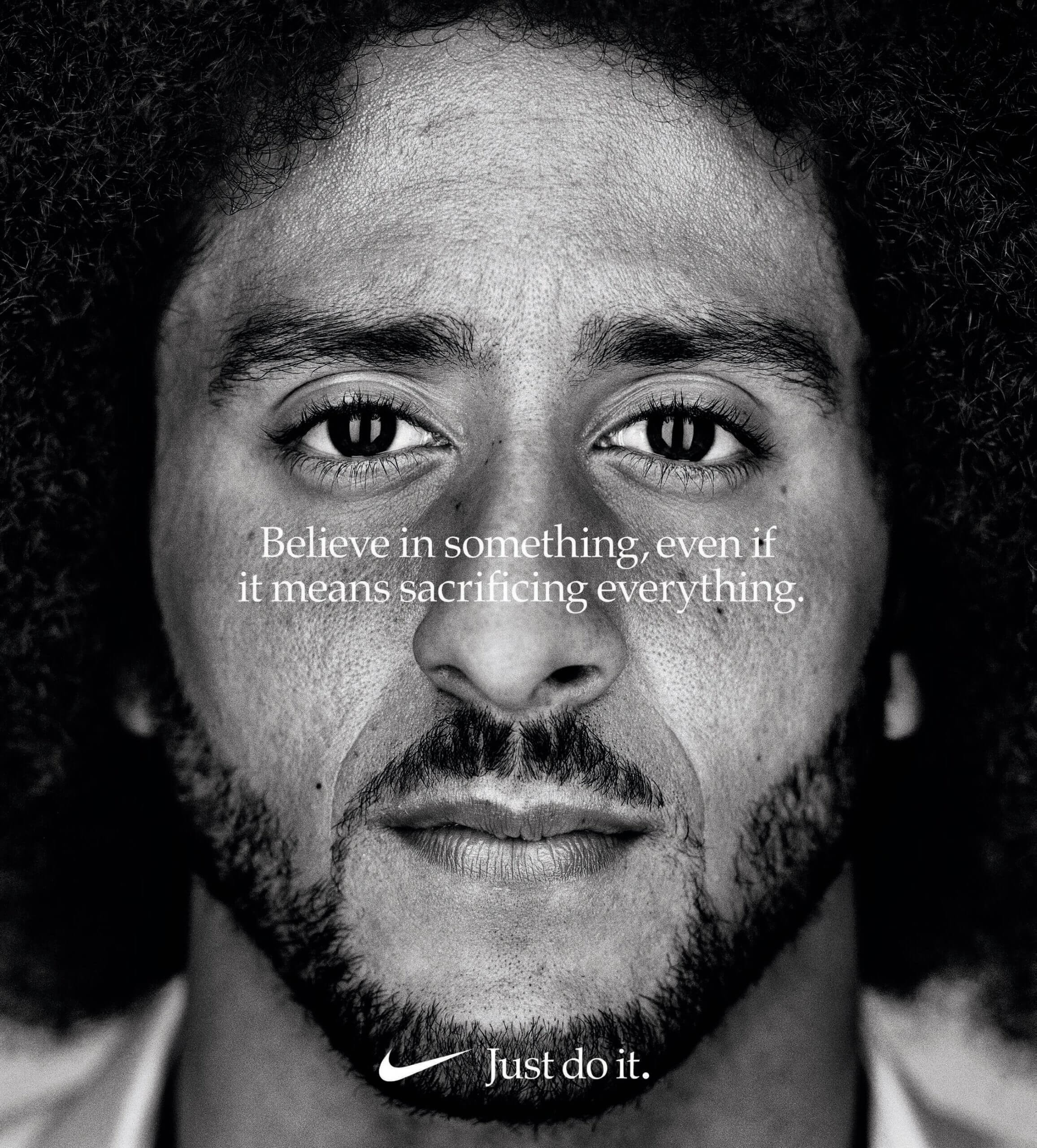 Colin Kaepernick is among a growing number of American celebrities who’ve publicly denounced police brutality and social injustice in the United States. Nike risked their reputation by spearheading their new campaign with a tweet from Kaepernick. The initial backlash and stock price drop turned in their favour when worldwide media commended Nike for taking a moral stand.