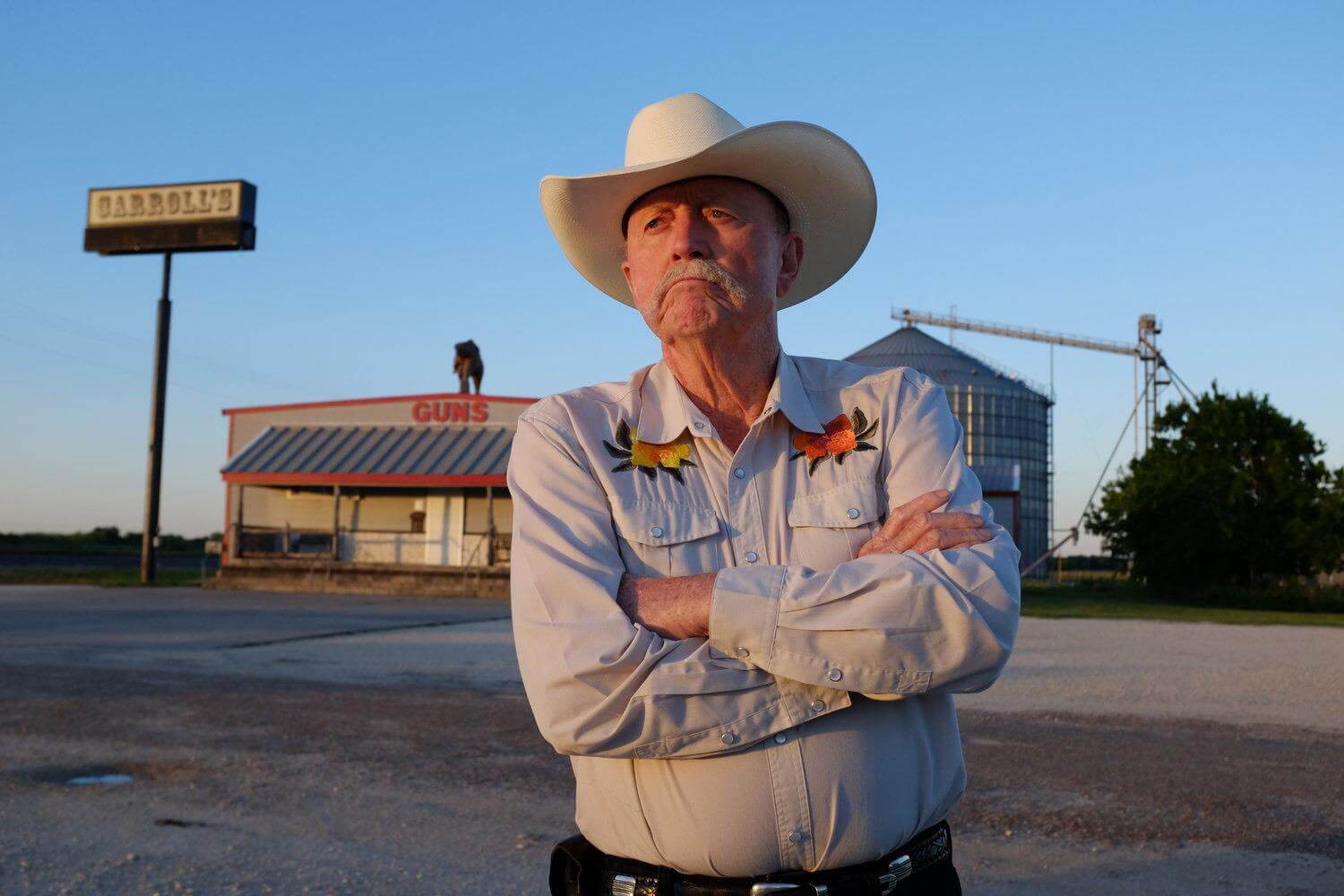 Aeromexico trolled racist Americans by offering them discounts on flights to Mexico. The Mexican carrier performed DNA tests for US citizens in southern states, and then offered them the equivalent of their Mexican DNA profile as a percentage off flights. The campaign was culturally poignant, not only helping overcome the stigma of the airline’s name, but exposing the absurdity of racist views fuelled by Trump’s border wall rhetoric.