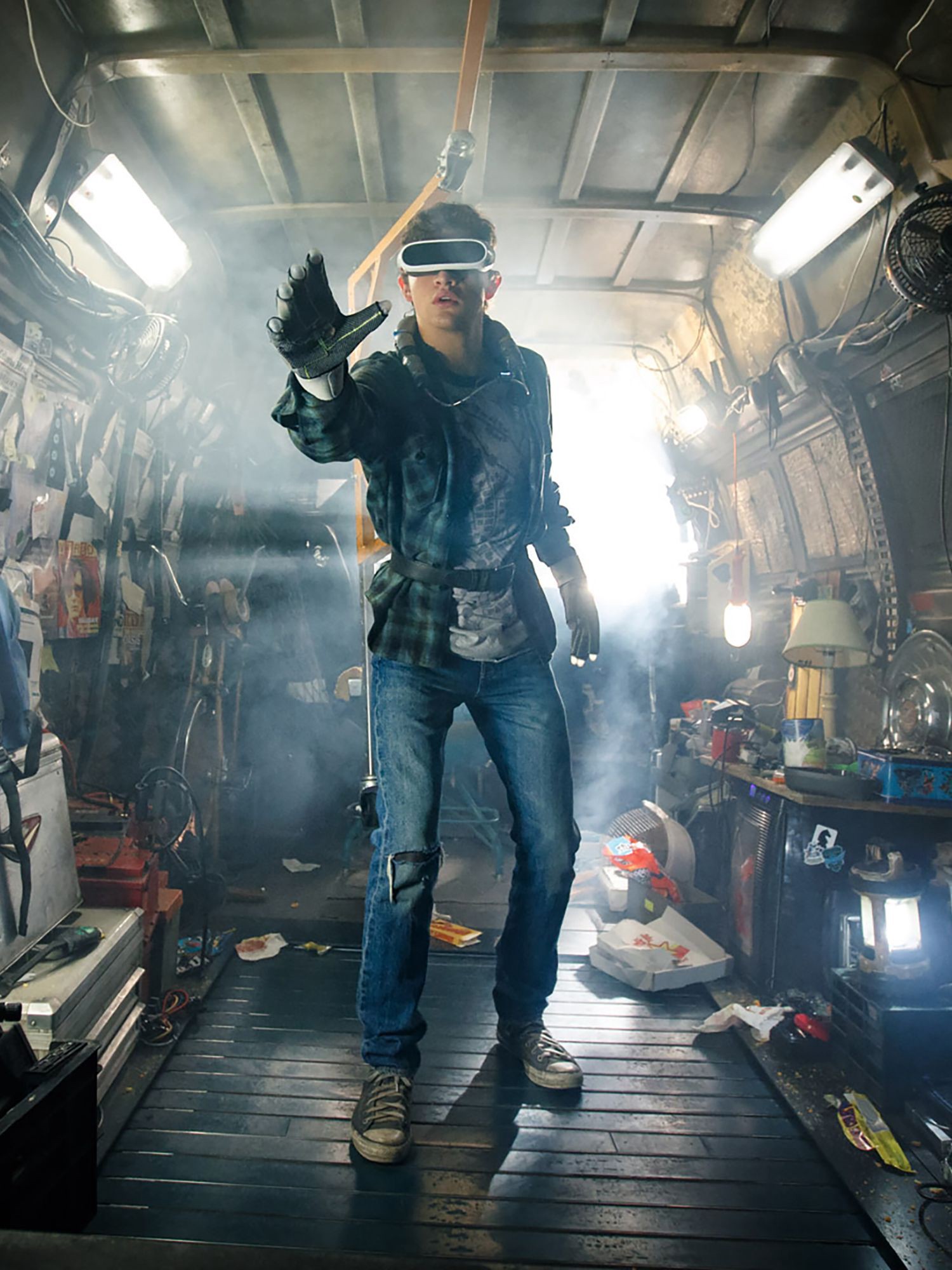 In a tumultuous world VR offers the ultimate escape. Deep sea diving and circumnavigating the world are experiences some might never get the chance to do, if it weren’t for remote VR. Arcades have brought the technology to the mainstream, with haptic suits, omnidirectional treadmills and stimuli for all five senses creating riveting experiences with a high degree of realism.

VR arcades will be the video game arcades of our era. Fulfilling Star Trek’s Holodeck, they will give humble humans access to worldly and otherworldly places, exotic stories, even feelings that we could never have imagined.

What experiences can you create once everyone has superpowers and super senses in a shared virtual world? And what happens when VR isn’t just competing against gaming and cinema, but entertainment modes like sport, dancing, bar hopping, even reading?

VR Startup The Void To Expand To 25 New Locations

The Latest Thing In VR? A Face Mask That Makes It Feel Like You’re Underwater

This Boxing Robot Punches You While You Play VR