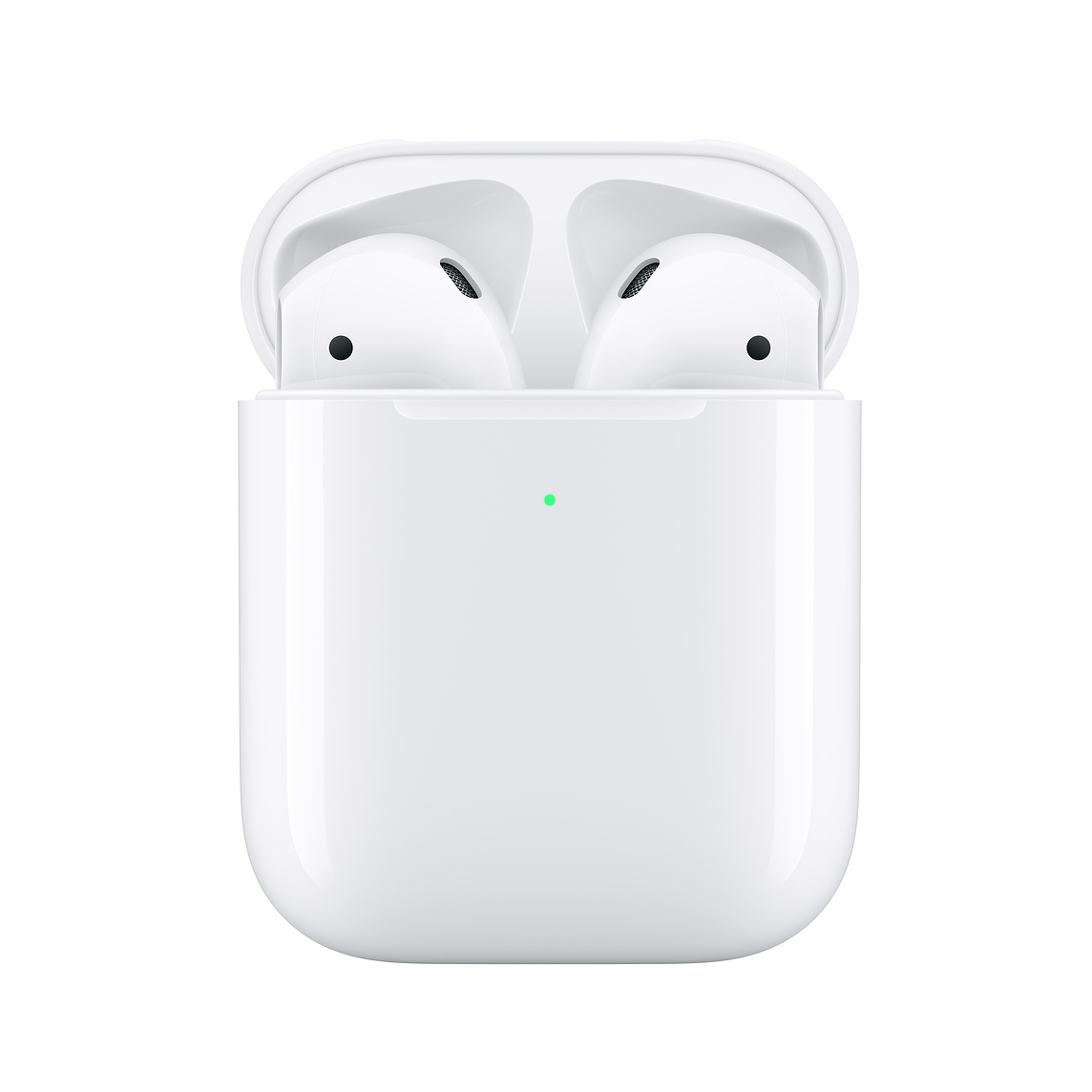 Siri, Alexa and Cortana are female voiced virtual assistants recognized the world over. Every technology company has a voice and people are hailing them from more personal products including home speakers and wireless headphones.

Voice will replace fingers as the new interface, but will be most powerful as an integrated component of multi-sense systems – for example AR glasses with voice activation as the new keyboard, and gestures, emotions and biometrics as the mouse.

Apple and Google will soon merge voice with AR to transfer the world to the spatial web. Build brand, competency, and value in voice & AR independently, with an eye towards integrating your offering once we transition to a post-mobile interface.

Alexa Can Now Respond In The Voice Of Samuel L. Jackson — Here’s How To Set It Up