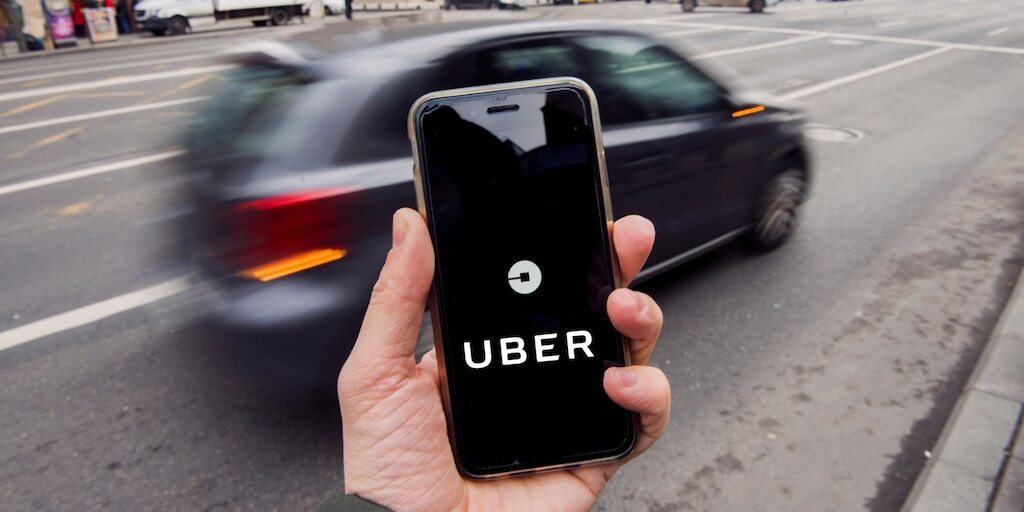 Transportation As A Service

Pay per use transport models for bike, scooter and car sharing services are booming. The face of car rental is becoming more equitable with everything from cars that come to you, rental by the minute or mile, and luxury manufacturers like Porsche offering member access to monthly rentals.

All forms of transport will be interconnected to each other and the web, allowing ultra efficiency and predictability for travel planning. The popularity of electrified transport will see locations of charging infrastructure become new commercial opportunities, ultimately shifting urban traffic patterns and creating new routes and commuter hubs.

Two Electric Scooter Companies, Ojo And Gotcha, Are Merging To Take On Bird And Lime