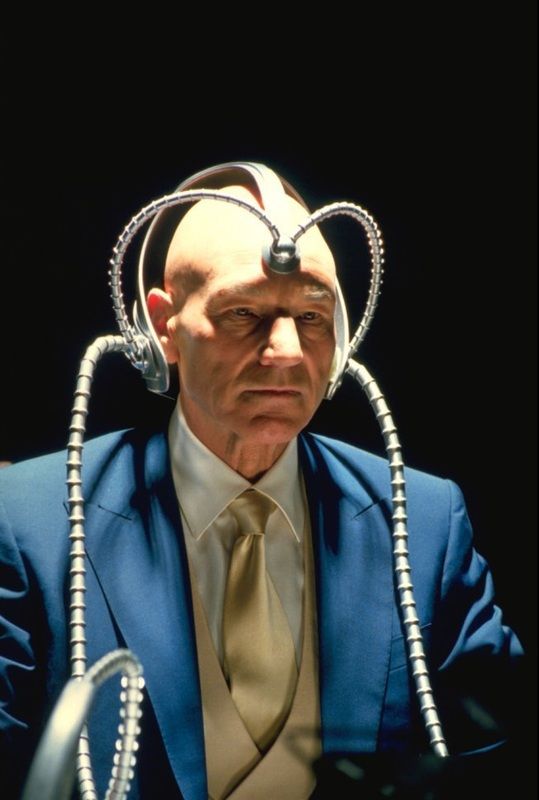 Thinkables work by detecting brain waves, capturing signals and converting them to be understood by a computer. MIT researchers have debuted bionic limbs controlled by the mind, enabling amputees to train for marathons. The technology has also been applied to gaming, with Neurable creating a thought controlled VR game called Awakening.

Wearables could all become thinkables, brain-computer interfaces that offer real-time cognition and analytics of biological data. Imagine a future where AI scans our brains and we play games and communicate through thought alone.

Today’s brain-computer interfaces are at the equivalent of ‘read’ access. ‘Write’ is still a long way off, so consider ways to build on read functionality for now. When voice, vision, emotion and other biometric readings are no longer enough, what is the brain uniquely positioned to unlock?

Moving Beyond Mind-controlled Limbs To Prosthetics That Can Actually ‘Feel’