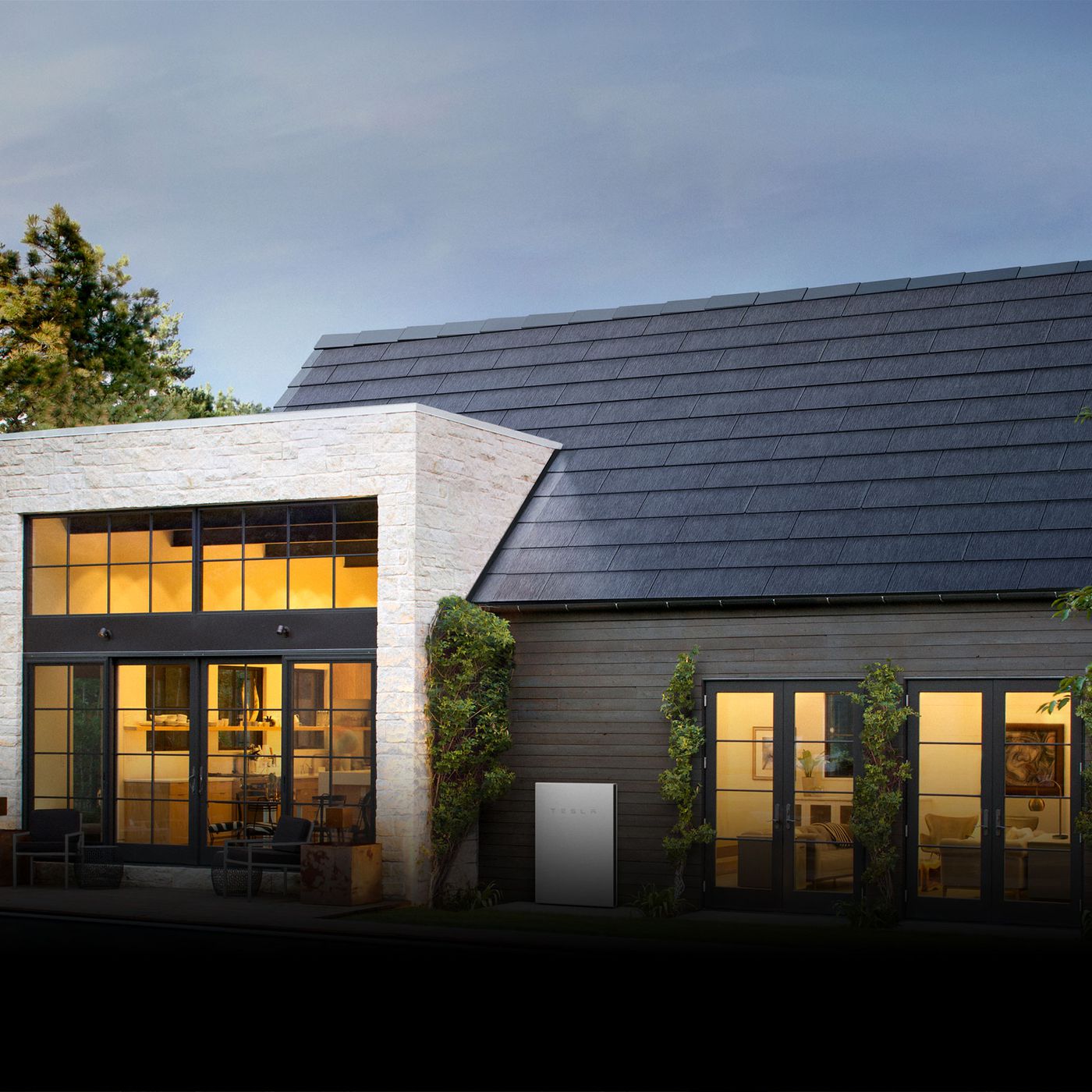 China joins France and the Netherlands in testing the capability of roads to produce their own energy using paper-thin solar panels. Solar is becoming thin and transparent technology, with clear window panels showing efficiency increases and Tesla getting ready to roll-out new solar glass roofs as an alternative to solar panels.

Think of roads as smart, modular systems that illuminate road markings, melt ice, generate electricity and even communicate data about repairs. Imagine tall buildings powered by solar windows as well as every home powered by its roof. Sensors will be combined with innovative materials to provide integrated solar and localized power on a large scale.

Consider ancillary possibilities once energy is always-on, inexpensive and clean. Apply relevant themes such as integration, optimization, localization and sustainability to your industry or specific problem.

Skyscrapers Could Soon Generate Their Own Power, Thanks To See-through Solar Cells