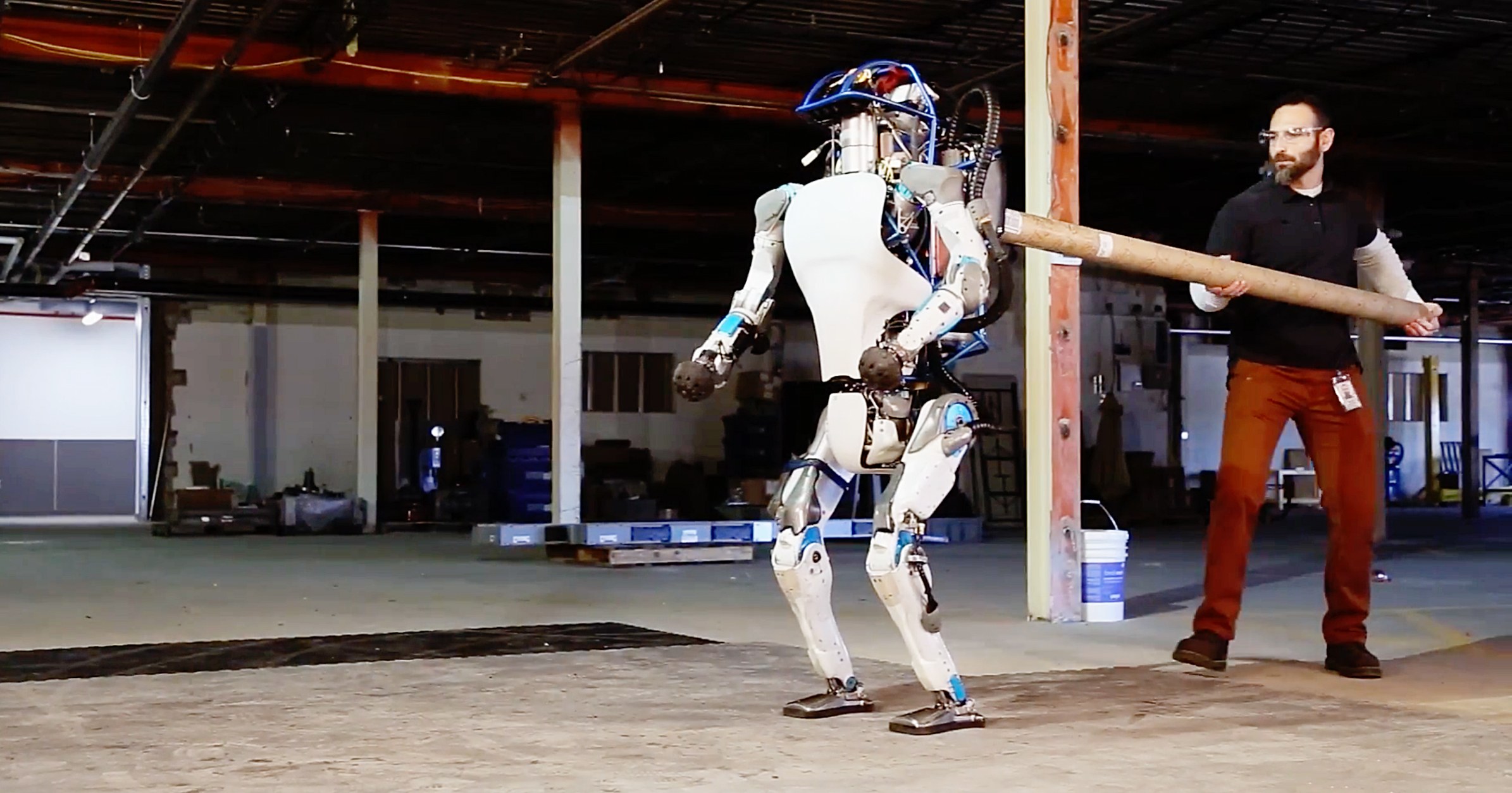 Children are bullying robots. One study from the University of Washington discovered that although a group of children thought a subject robot had feelings, over half of them didn’t show empathy towards it as they would a human. YouTube’s algorithm temporarily removed videos of fighting robots because it mistakenly labelled them as animal abuse. These instances raise ethical and psychological questions about the perception of robots in society.

If robots become common in the workplace and home, and we form deeper relationships with them, the ethics of human-robot interactions will have to be part of the mainstream conversation.

Are robots now anthropomorphic enough to warrant a moral code of conduct? If we are bestowing the power of thought and cognizance into robots, what are we going to program into their descendants?

Mall Robot Is Programmed To Detect When Kids Are About To Bully It, And Take Evasive Action

Video Friday: This Robot Refuses To Fall Down Even If You Hit, Shove It