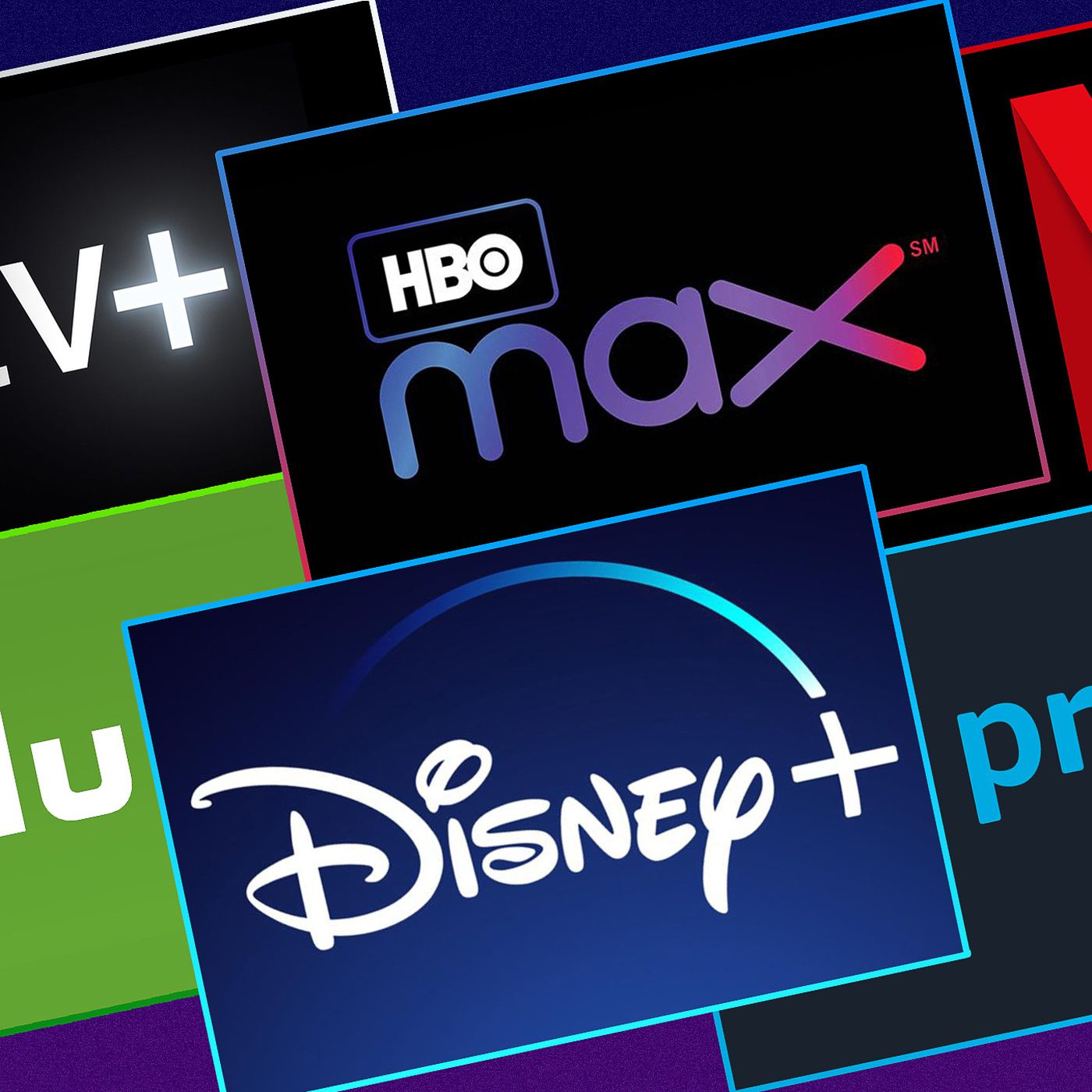 Three-quarters of young people stream content on their phones and a mere 18% tune in to cable at least once a week. Streaming services and entertainment companies are vying for our loyalty and storytellers are leveraging the Internet to create immersive content using interactive interfaces and VR.

With so many streaming services now, new formats and content ideas will be innovated to lure viewers in. Social networks will also compete as their stars transition to higher budget content and new non-linear media formats that diverge from TV.

Game of Thrones became a weekly event with the cultural status of the Super Bowl, while Netflix’s Bandersnatch made TV into live adventure. Rather than accepting that streaming is long-form content and social networking is short-form, look at the broader landscape and use the power of the Internet to solve human needs like connection, adventure, etc.