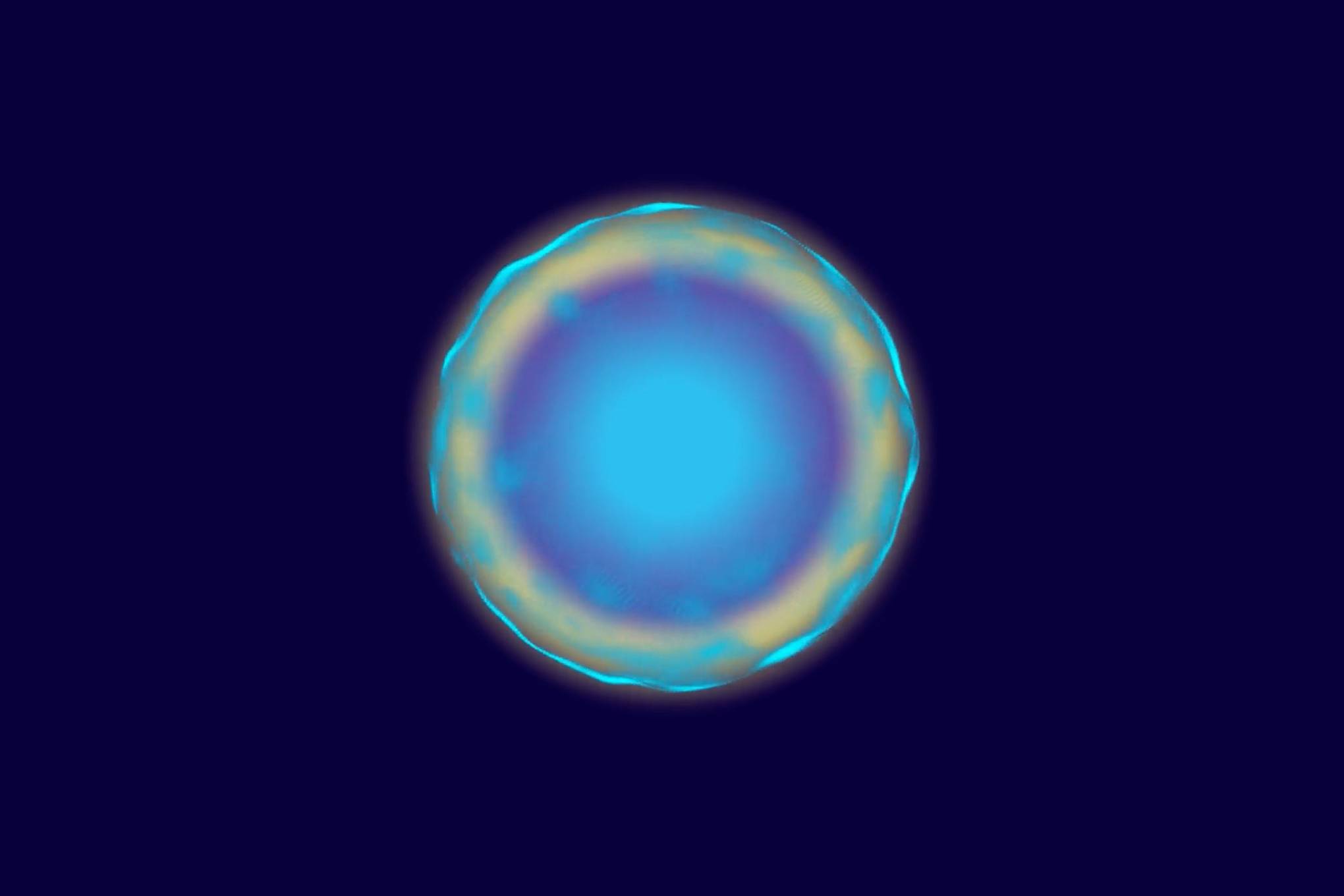 Music therapy will become mainstream as more apps open up access to scientifically based sound healing. Ambient music is setting the tone for other genres of AI music and art to extend into the cultural milieu.

Music composed of ambient noises and musical notes doesn’t rely on an artist connecting with a listener. Look for other areas of art that aren’t personality driven and could consequently be disrupted by AI.

Warner Music Signed An Algorithm To A Record Deal — What Happens Next?

The Humm.ly App Uses Music To Tune Out Stressful Thoughts