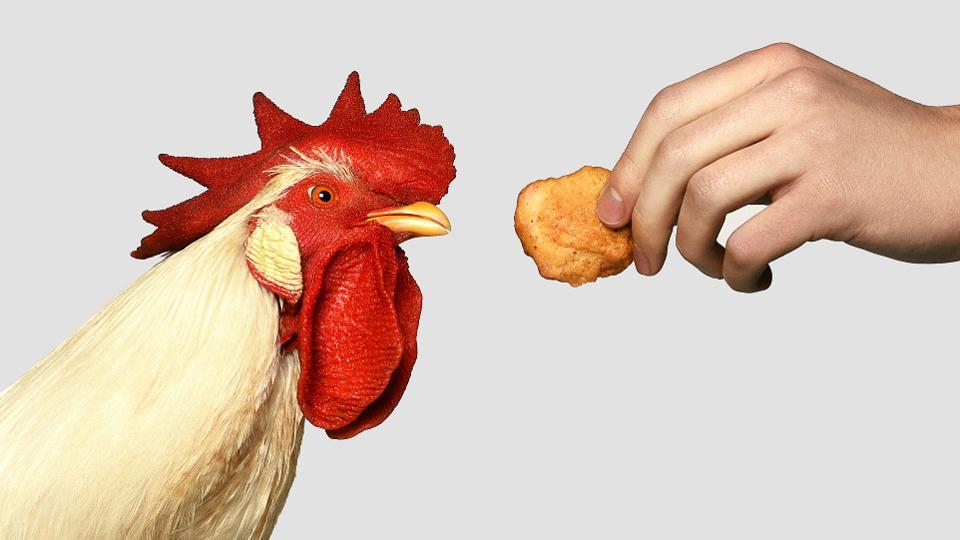 Animal protein is being grown in labs ushering in a new era of microbial food and beverage production. Companies like Beyond Meat and Finless Foods are now producing meat and fish, while Clara Foods have announced a global partnership to develop protein ingredients like eggs and milk products in the lab without using animal products.

People in developing nations are demanding more animal protein in their diets while the developed world wants to sustain its intake. Advances in acellular agriculture will allow scientists to cultivate all manner of animal protein to feed the masses and counter the ethical and environmental debates around animal agriculture.

Imagine what more we could do with biomaterials beyond producing food from new biological sources. Consider replacing resources that are otherwise expensive, environmentally damaging or have a long incubation period.

Hedge Funds Have Never Been This Bullish On Beyond Meat,

Good Catch Hooks $10m In Funding For Its Plant-based Tuna