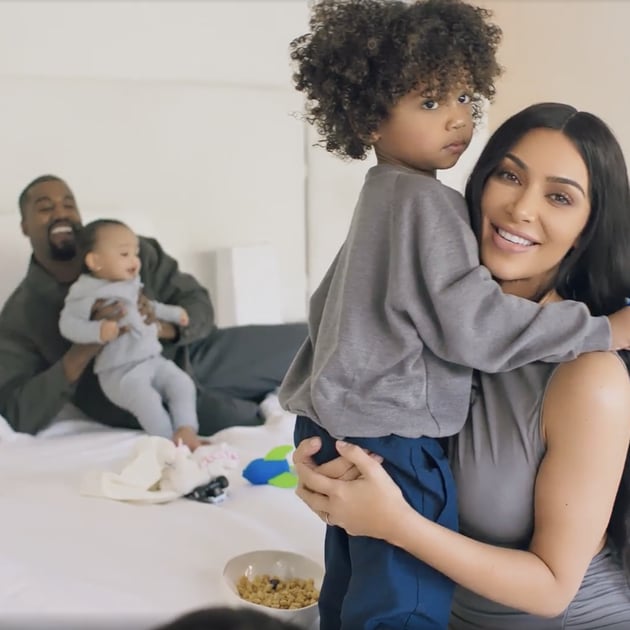 We’re 15 years into Facebook, 10 years into Instagram and over 3.5 billion people are on social media. Social networks were designed to make new forms of connection possible, now they profit insanely from users who drive high engagement. To capitalize on their value, celebrities and influencers are getting more personal with fans.

Trend setters will be quick to move onto the next big idea, and in the ever-changing social scape this looks like profiling themselves on apps like escapex and Cameo to profit from personalized content and more meaningful interactions with their fans.

Social media is now the platform through which young people share their stories, find followings and gain acceptance simply by being themselves. Consider how to facilitate authentic connections between strangers who have things in common, create ephemeral social networks, or scale relationships from following to friendship.

Influencers Are Flocking To A Surprising New Kind Of Social Media

Why Are All Your Favorite Stars Giving Out Their Phone Numbers?