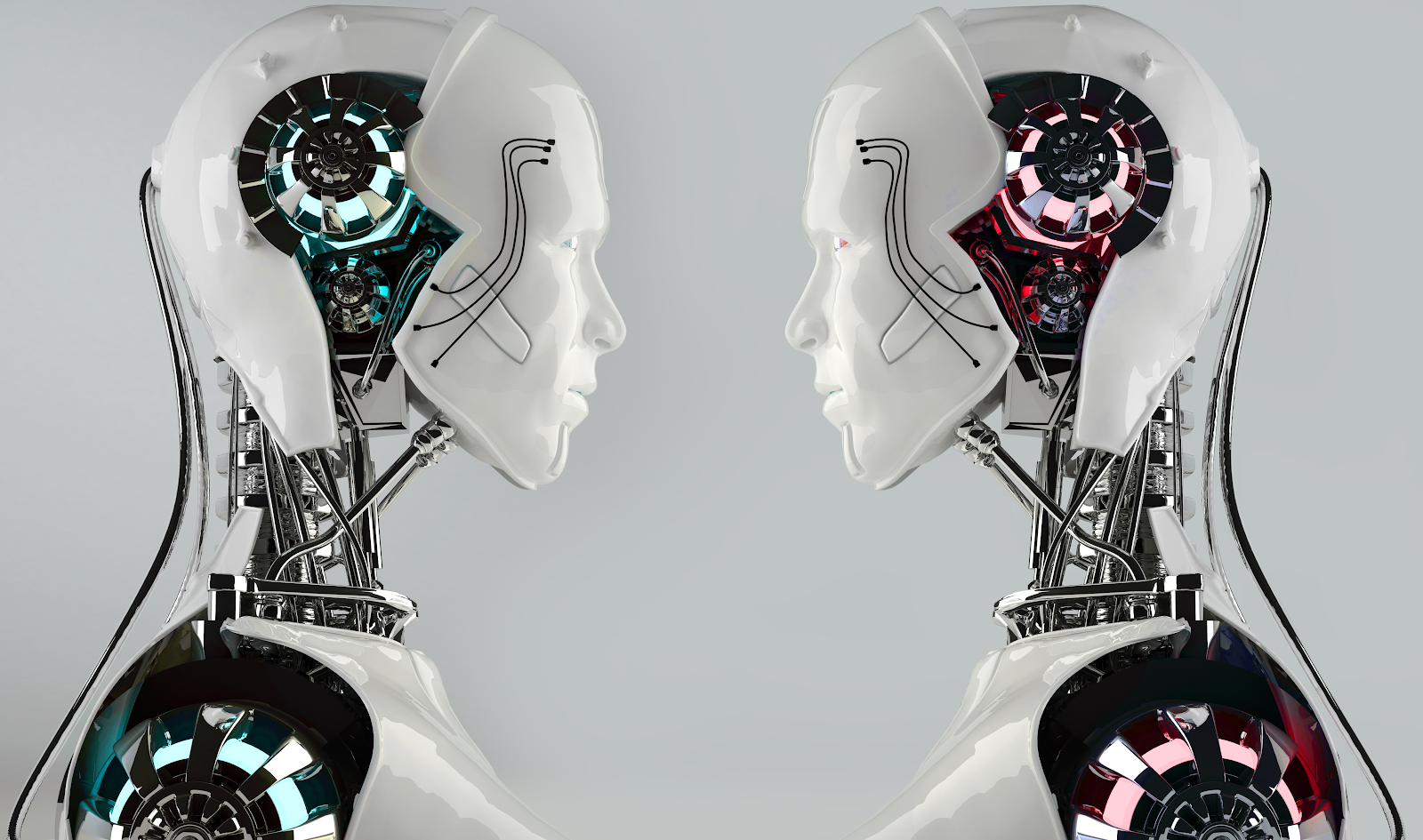 Authenticity is an important trend going forward. Google and Facebook have released large open-source databases of deepfakes in an effort to hasten the development of deepfake detection methods, but alas, good AI will struggle on in a tug of war against bad AI as they both learn and adjust at the same rate.

It’s wise to be ahead of the curve and treat potential threats as real, developing opposing intelligence resolutions in case they emerge. Or create the threat to resolve it – highlight the malicious possibilities of emerging technology, then sell the solution.

Deepfakes Could Anonymize People In Videos While Keeping Their Personality

Researchers Created AI That Hides Your Emotions From Other Ai